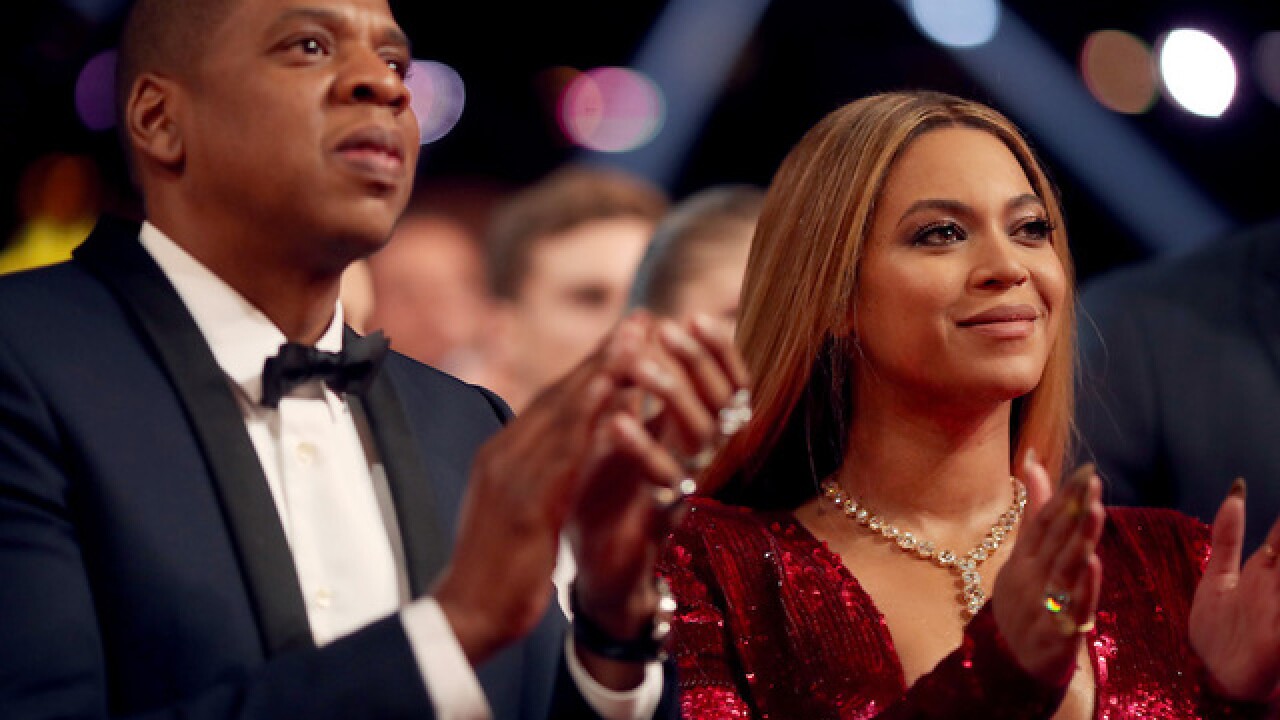 Beyonce and Jay-Z will headline a special Global Citizen Festival in honor of Nelson Mandela in South Africa late this year.

The Dec. 2 concert in Johannesburg is part of events marking the 100th anniversary of the birth of the anti-apartheid leader and Nobel Peace Prize winner, organizers announced Monday.

Others headlining the festival include Ed Sheeran, Usher, Pharrell Williams and African artists including Wizkid, Cassper Nyovest and Femi Kuti.

Oprah Winfrey will give a keynote address on the legacy of Mandela, who died in 2013, said the organizers. Other hosts will include Naomi Campbell and actors Forest Whitaker and Tyler Perry.

The Global Citizen movement has a goal of ending extreme poverty by 2030, and its Mandela 100 campaign hopes to bring in $1 billion in new pledges for the world's poorest people.