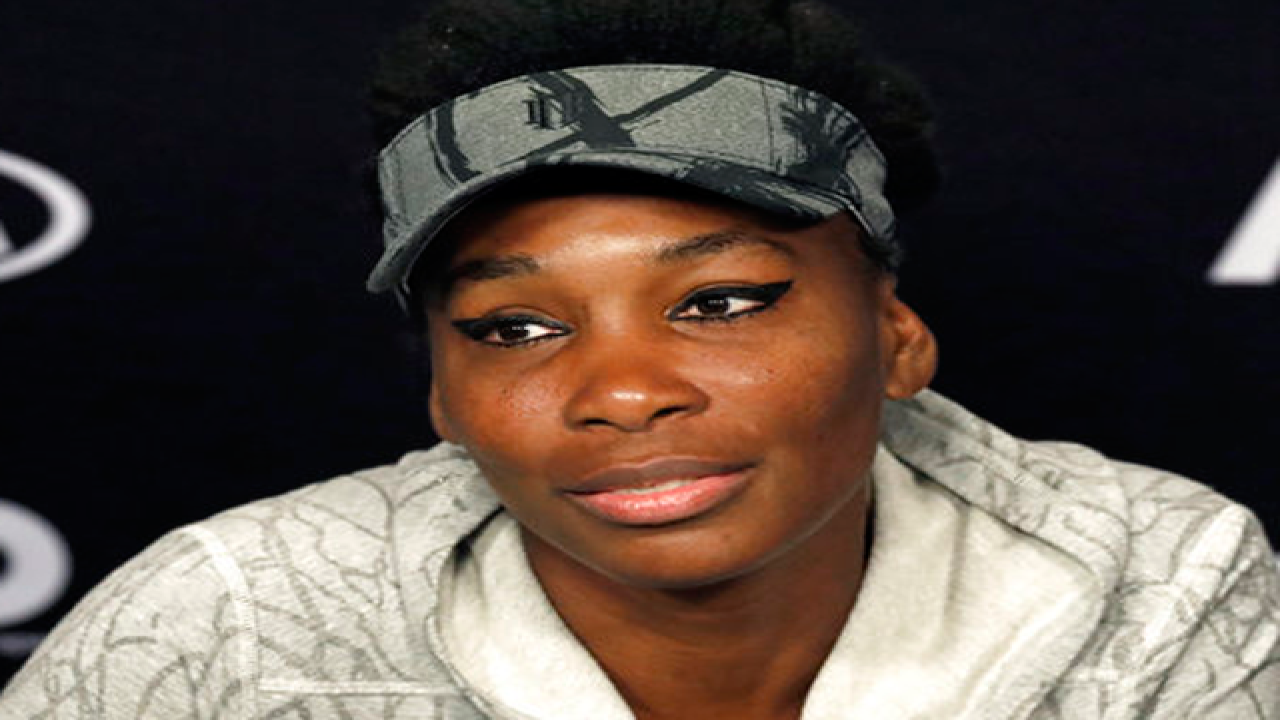 Barson died 13 days after police say Williams drove into the path of the sedan Barsons' wife was driving. Williams was not injured and has not been cited or charged.

Barson's family has filed a wrongful death lawsuit against Williams.

In a Sun Sentinel report , Barson family spokeswoman Vivian Gomez to declined comment about the medical examiner's findings. One of Williams' attorneys, Malcolm Cunningham, said the lawsuit was still pending.