Austrian police mistakenly use photo of US actor 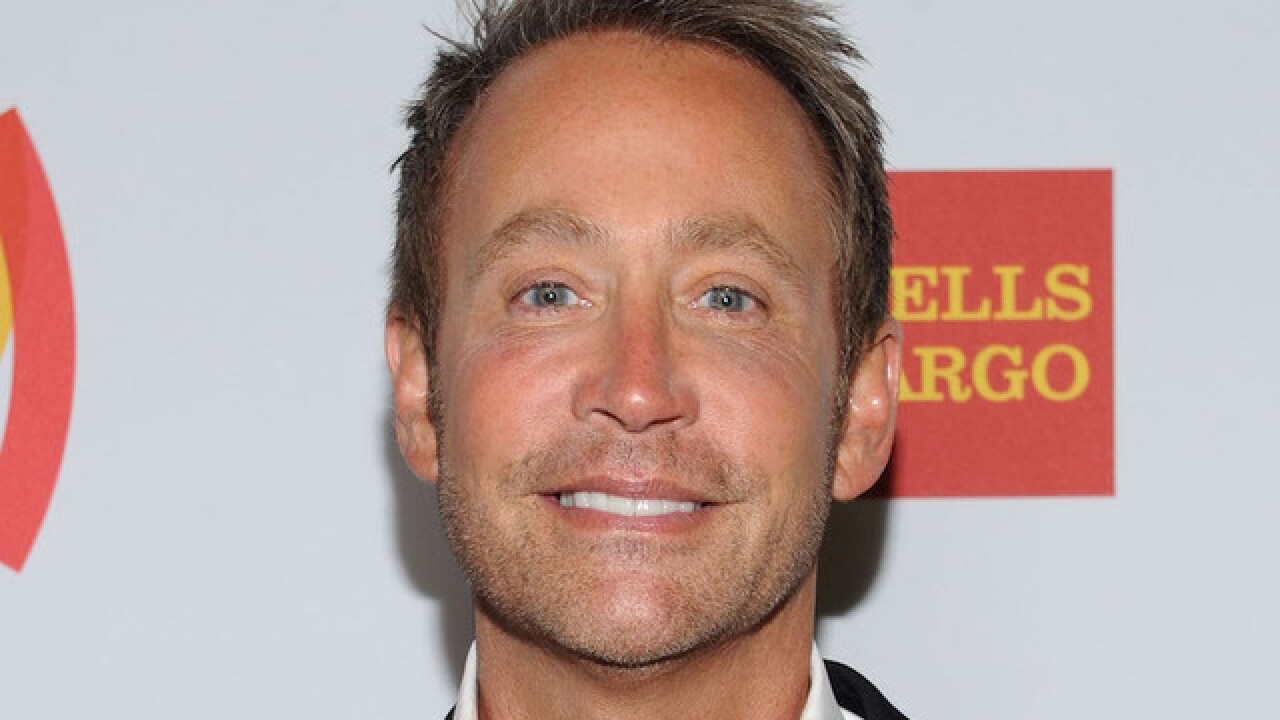 VIENNA (AP) — Red-faced Austrian police are acknowledging that they published a photo of U.S. actor and TV producer Peter Marc Jacobson by mistake in their search for a suspected fraudster.

Police spokesman Roman Hahslinger said Wednesday that they circulated Jacobson's photo after it was provided by a woman who said she was defrauded of 46,000 euros (about $52,000).

He said the suspect apparently used a photo of Jacobson in a false identification document he gave the victim and "must look deceptively similar" to him. She wasn't identified in keeping with Austrian confidentiality rules.

Jacobson is best known as the co-creator of the popular U.S. sitcom "The Nanny." Hahslinger says he hasn't been in contact over the mix-up, adding Austrian police "cannot know every celebrity in the world."