At $5.5 billion, George Lucas is the richest celebrity in America 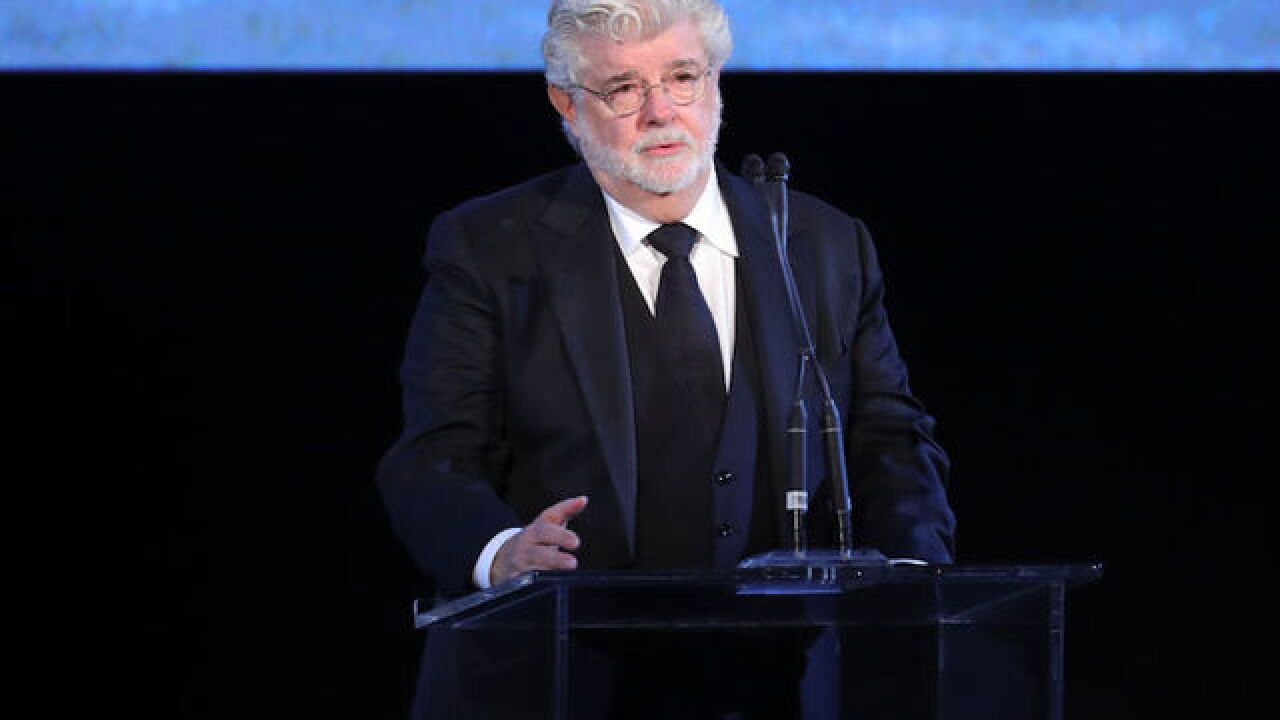 George Lucas may be the richest celebrity in America with a cool $5.5 billion in his pockets, but younger entertainers are gaining on him, Forbes says.

10. James Patterson: $730 million ... thanks to book sales and co-writing an upcoming book with former President Bill Clinton
9. Dr. Dre: $470 million; one of the most-successful hip-hop producers of all-time, and Apple bought his Beats headphone line in 2014 for $3 billion
8. Tiger Woods: $750 million for the golfer who gets 90 percent of his wealth from partner deals with Nike, Upper Deck and Bridgestone
7. Jay-Z: $810 million for the rapper with an empire including Roc Nation, the Armand de Brignac champagne brand and the Tidal streaming music service
6. Diddy: $820 million; Ciroc vodka and DeLeon tequila are helping this music mogul stay wealthy
5. David Copperfield, with $857 million, is known for his illusions, playing 600 shows annually in Las Vegas
4. Michael Jordan, $1.4 billion: The former NBA star has some serious deals with his Jordan brand under Nike being the biggest
3. Oprah Winfrey, $2.8 billion: The former talk show host is still all over media with a podcast, magazines and more, building a fortune through the OWN network
2. Steven Spielberg holds the No. 2 spot with $3.6 billion and is an Academy-Award winning director. He co-founded DreamWorks Animation, which in 2016 sold to Comcast for $3.8 billion.
1. George Lucas: $5.5 billion: "Star Wars." Enough said.