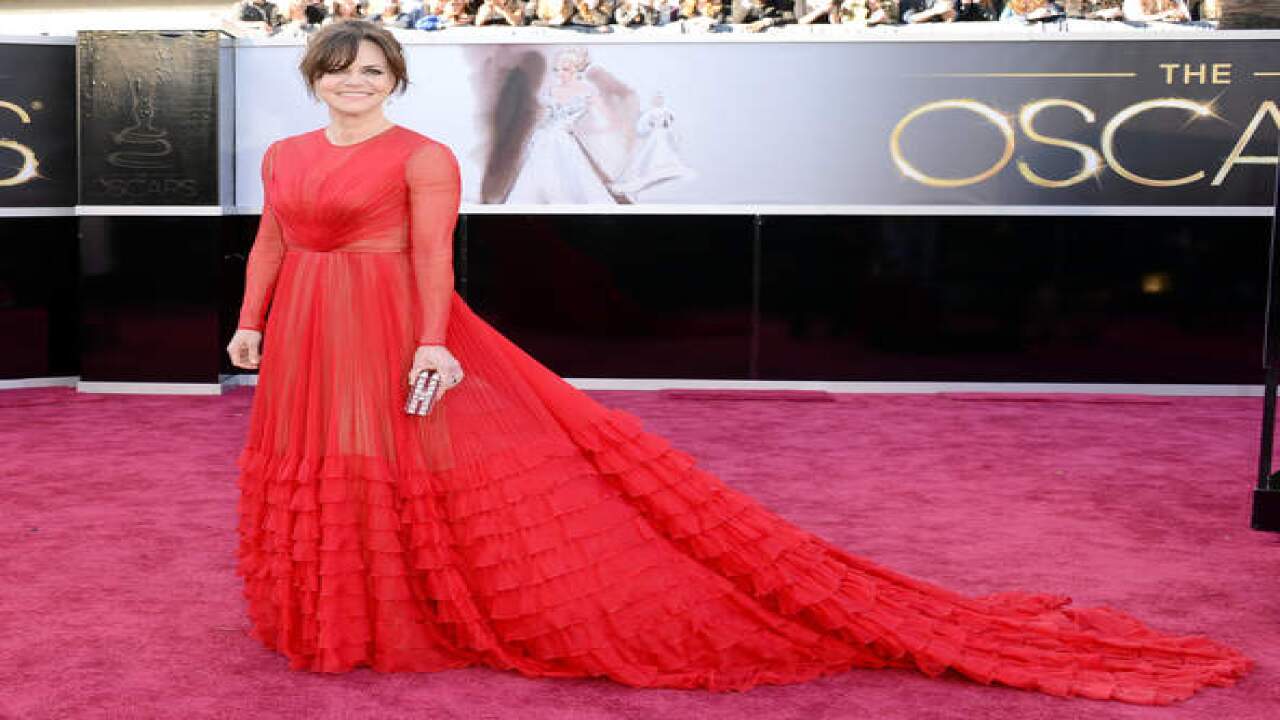 The actress has an agreement with Grand Central Publishing for "In Pieces," scheduled for next fall.

The publisher announced Wednesday that the book will cover her private and professional lives, notably her rise from the teen star of "Gidget" to her acclaimed performances in "Places in the Heart," "Norma Rae," "Lincoln" and other films.

Field said in a statement that she will write about how acting helped her manage the transition from a "complicated childhood."

The 71-year-old has also appeared in such films as "Smokey and the Bandit," with then-boyfriend Burt Reynolds, "Mrs. Doubtfire" and "Forrest Gump."