Actor Corey Feldman says he was attacked and stabbed 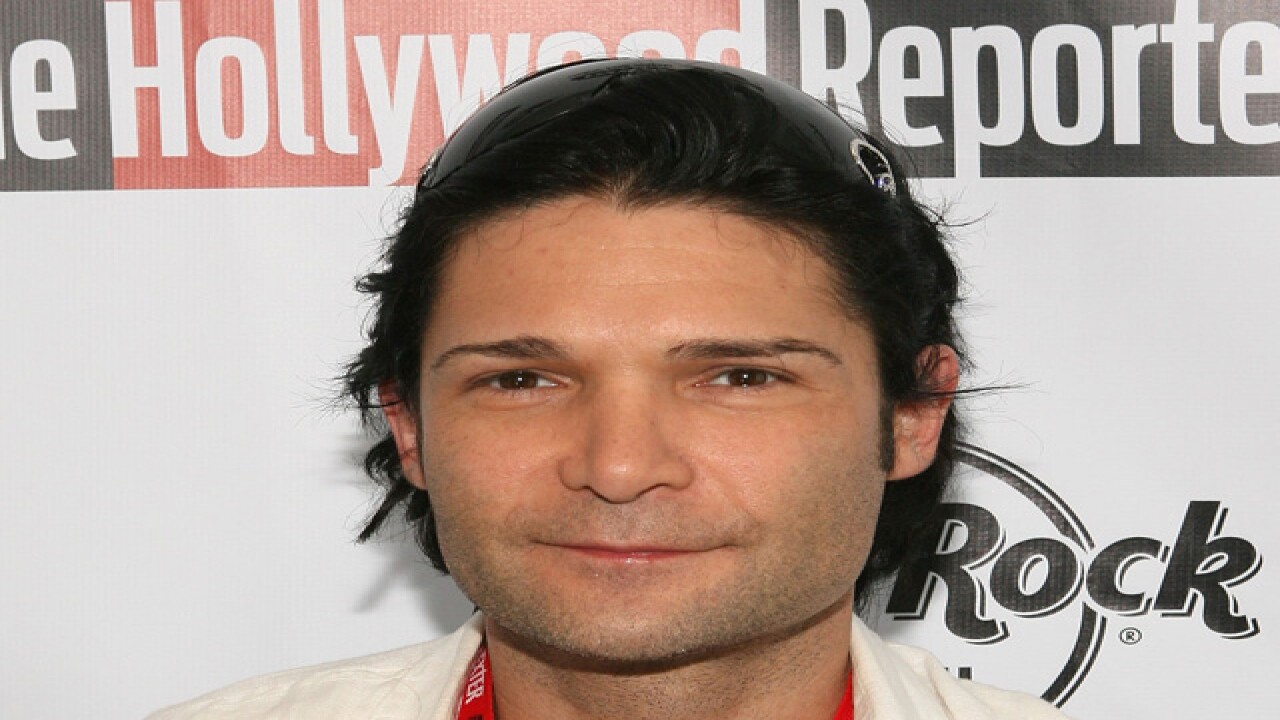 Los Angeles police are investigating an alleged attack on actor Corey Feldman, who tweeted that he was hospitalized after being stabbed.

Officer Drake Madison says Feldman was stopped at an intersection Tuesday night when an unknown male made a stabbing motion at his stomach and fled.

Police say Feldman drove himself to a hospital. He is in stable condition.

Madison says it doesn't appear Feldman was cut in the alleged attack.

Feldman, 46, appeared in "Stand By Me" and "Gremlins" in the 1980s. He tweeted that he's had threats on social media platforms.

Feldman has alleged that he was sexually assaulted as a child. The Los Angeles Police Department said last year they were no longer investigating an assault report he filed because the statute of limitations had expired.