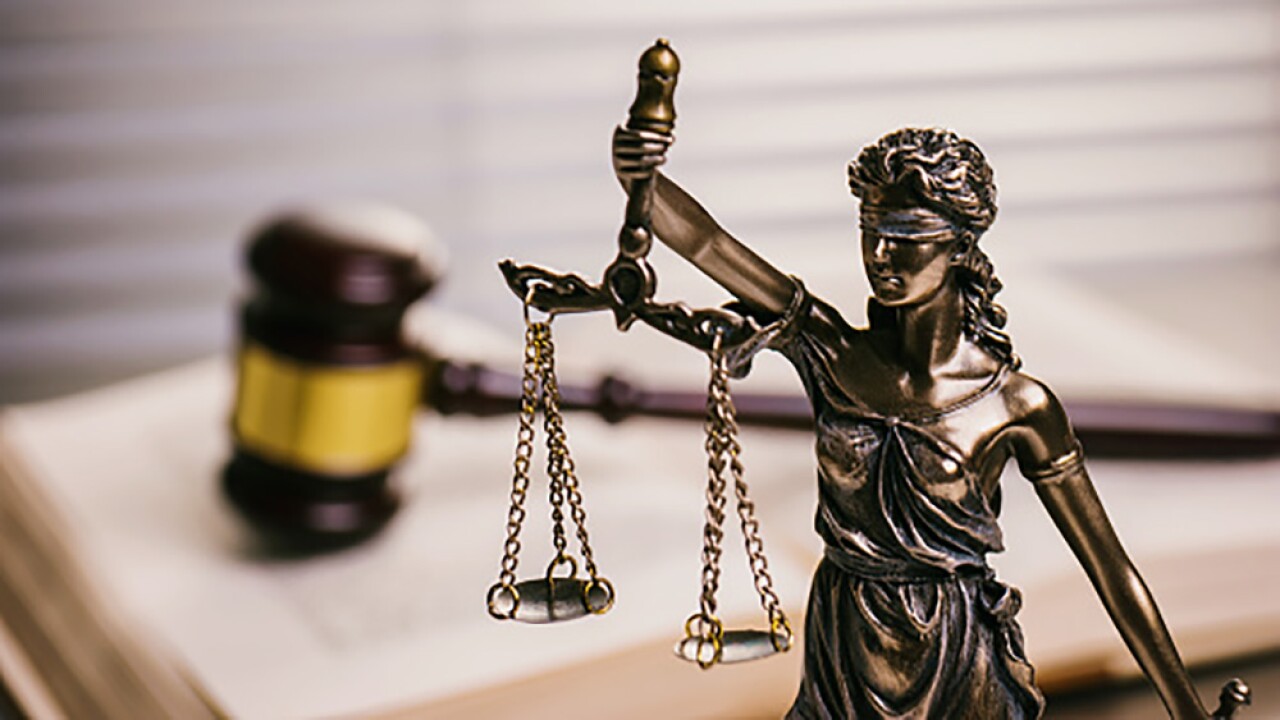 MARYLAND — On Friday it was announced that Assistant United States Attorney (AUSA) Leo J. Wise will lead the efforts of his Office in connection with the Justice Department’s nationwide Election Day Program for the upcoming general election.

AUSA Wise has been appointed to serve as the District Election Officer (DEO) for the District of Maryland and, in that capacity, is responsible for overseeing the District’s handling of complaints of election fraud and voting rights concerns in consultation with state authorities, the FBI, and Justice Department Headquarters.

“The vote is the foundation of our democracy," said United States Attorney Robert K. Hur. "Every citizen must be able to vote without interference or discrimination and to have that vote counted accurately."

The Department of Justice has an important role in deterring election fraud and discrimination at the polls and combating these violations whenever and wherever they occur. The Department’s long-standing Election Day Program furthers these goals and also seeks to ensure public confidence in the integrity of the election process by providing local points of contact within the Department for the public to report possible election fraud and voting rights violations while the polls are open through election day.

Federal law protects against such crimes as intimidating or bribing voters, buying and selling votes, impersonating voters, altering vote tallies, stuffing ballot boxes, marking ballots for voters against their wishes or without their input, tampering with ballot drop boxes, altering or destroying mail-in ballots, and disseminating misinformation about the time, place and manner of voting. It also contains special protections for the rights of voters and provides that they can vote free from acts that intimidate or harass them.

For example, actions of persons designed to interrupt or intimidate voters at polling places by questioning or challenging them, or by photographing or videotaping them, under the pretext that these are actions to uncover illegal voting may violate federal voting rights law. Further, federal law protects the right of voters to mark their own ballot or to be assisted by a person of their choice (where voters need assistance because of disability or illiteracy).

In order to respond to complaints of election fraud or voting rights concerns during the voting period that ends on November 3, 2020, and to ensure that such complaints are directed to the appropriate authorities, AUSA/DEO Wise will be on duty in this District an available to the public from now through election day. He can be reached at (410) 209-4800.

In addition, the FBI will have special agents available in each field office and resident agency throughout the country to receive allegations of election fraud and other election abuses on election day. Your local FBI field office can be reached at (410) 265-8080.

Complaints about possible violations of the federal voting rights laws can be made directly to the Civil Rights Division in Washington, DC by phone at 800-253-3931 or by complaint form.

Please note, however, in the case of a crime of violence or intimidation, please call 911 immediately, before contacting federal authorities. State and local police have primary jurisdiction over polling places and almost always have faster reaction capacity in an emergency.