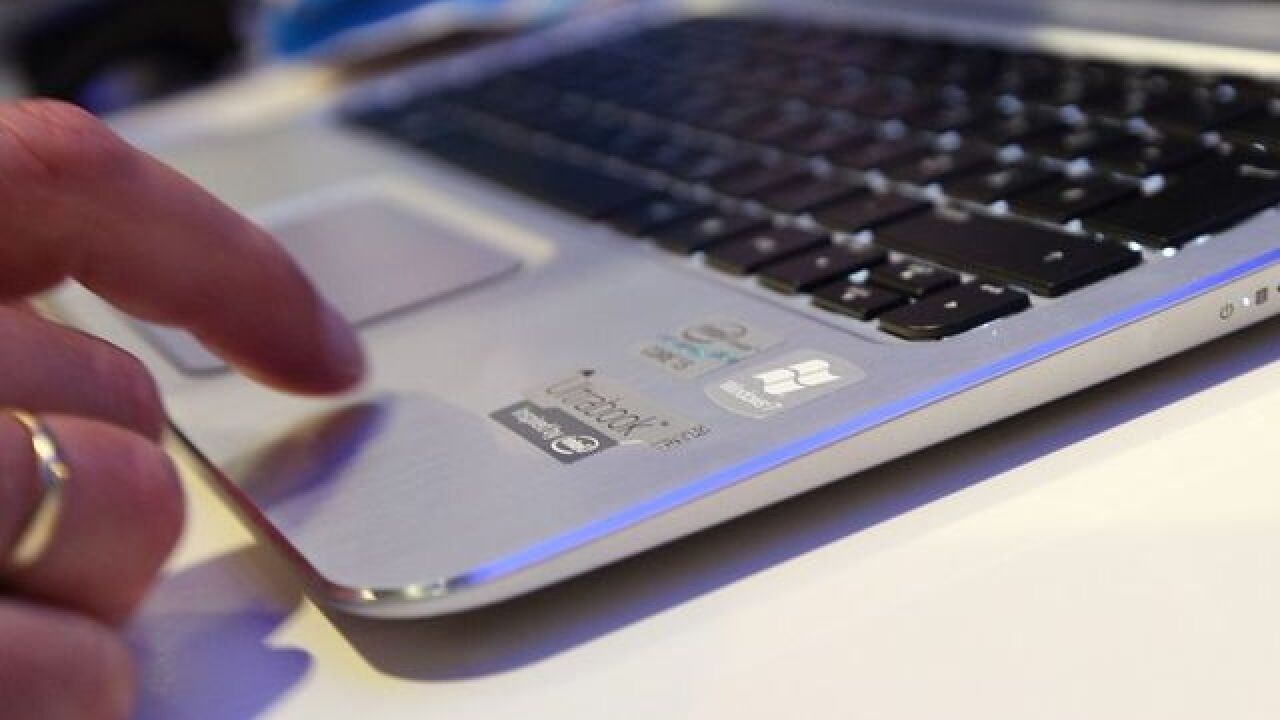 Some experts are estimating that 40 percent of the world’s jobs will be replaced by artificial intelligence within 20 years. Life-long learning is more vital than ever.

With 33 percent of American adults holding bachelor’s degrees, higher learning to stay competitive in the job force is crucial. College isn’t cheap, but many companies such as UPS and Wells Fargo offer tuition reimbursement plans.

The Starbucks college achievement plan has the company pay for a bachelor’s degree from Arizona State University.

McDonald's also has a program called "Archways to Opportunity" that helps with tuition. Former McDonald’s manager Nia Correa saw her coworkers take advantage of it: Correa told Ivanhoe, “I know that was her plan all along after she became promoted; she just was working towards going to school.”

Correa says the program incentivizes ambitious employees to stick with the company: “That would be something that would interest me to stay with the company longer if I had known about it beforehand,” she said.

For those who are out of school, you can still continue your education. Glassdoor lists some certifications employers look out for, such as network, software, and Google certifications. You can complete these online, but they will range from $50 to $200, ith ways to keep going and growing,

OpenCampus.NewSchool has continuing, professional, and pre-college education courses online where you can learn a new skill, or gain a certification in art and design, data and user experience, leadership, business, marketing, language, media, writing, and more.