Opinion: Who's to blame for Trump's rise? 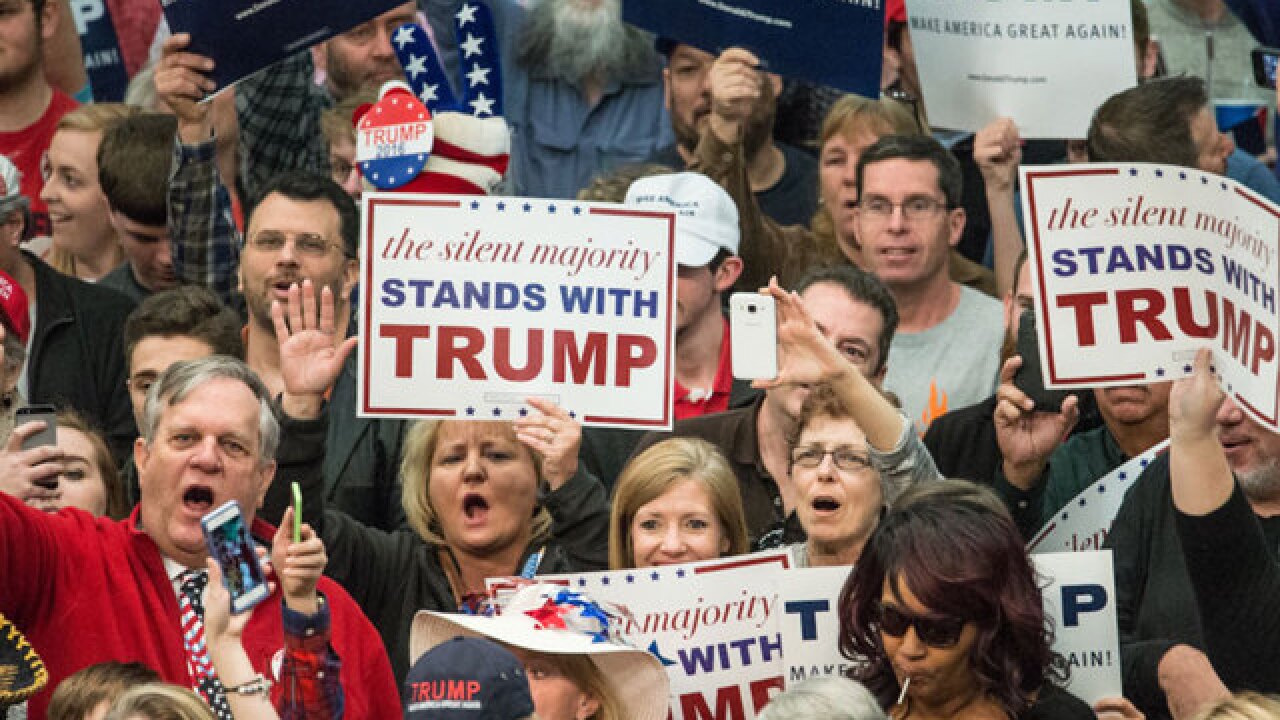 I am not saying that Trump is going to be the next president of the United States.  I am out of the prediction business.  I am in the warning business.

Trump will have to be defeated by political forces separate and greater than the corrupt and failed two-party duopoly.

Trump voters believe one thing fervently: Both parties are dirty.

The vast majority of voters agree completely. They differ on whom they dislike and mistrust more.

The duopoly has earned the contempt it is held in. For 30 years, both parties have promiscuously feasted on polarization and unlimited special interest money; they’ve replaced governing with campaigning. Their toxic partisanship has dragged down American’s trust in all government – Congress, the Supreme Court, the presidency.
The crooked duopoly cannot be trusted to stop Trump because it delivered this plague upon us.

With respect to Trump, the sins of the Democrats are more political than moral, though not exclusively so:

All together, this adds up to an obvious truth: Only a nut would trust the discredited two-party duopoly to dump Trump.

So what is to be done?

Republicans can’t give up on the nomination, though time is about to run out.

The party needs to come to grips with the fact that a brokered convention is now the only way to stop Trump; no one else can get a majority of delegates. The party must figure out how to give John Kasich a win in Ohio and deny Trump a win in Florida. Then they need to deprive Trump of enough states to keep him under 50 percent. In some states, they will have to convince either Kasich or Cruz to bow out; in late states like New Jersey and California, they should immediately recruit favorite son or daughter candidates.

The Democrats will need that help and more. We all will.