Podcast: Who's taking care of the vets? 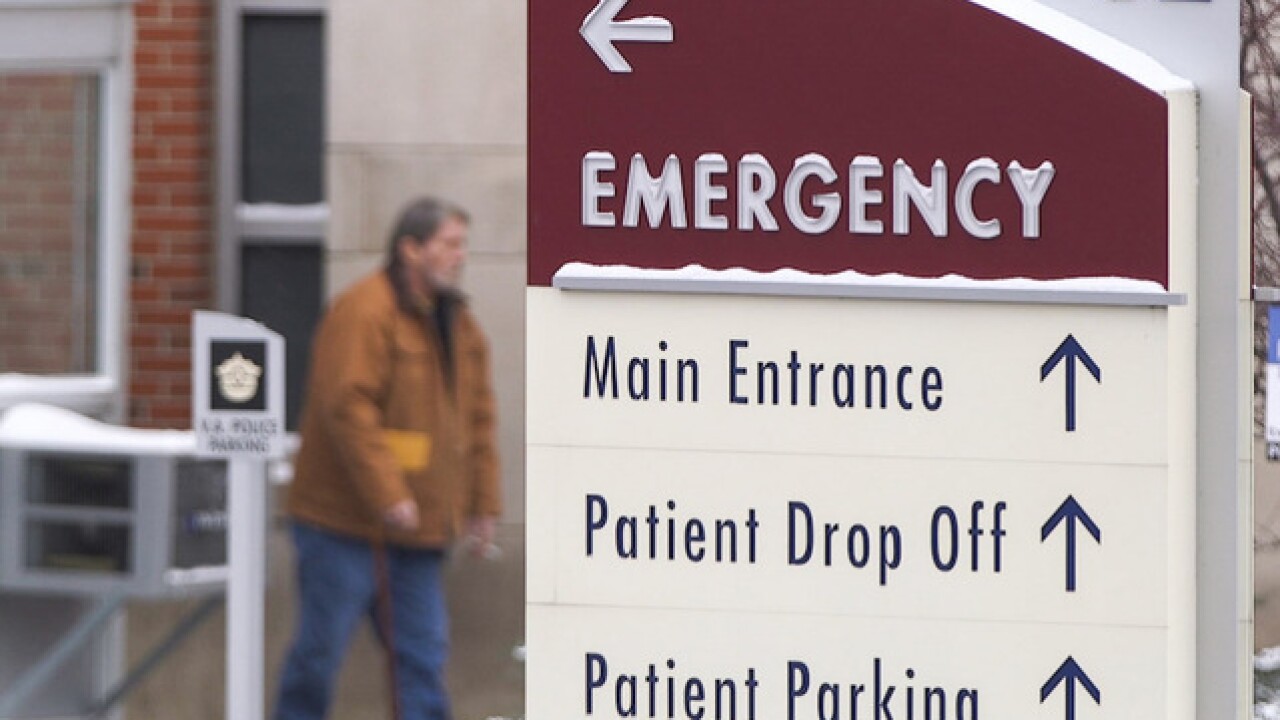 When Bill Hatfield showed up at the Cincinnati VA in May of 2015, the Vietnam veteran was in excruciating pain. More than 40 years after lugging heavy artillery around the battlefields of Vietnam, Hatfield’s back was a complete wreck. But he was told there were no neurosurgeons remaining at the Cincinnati VA that could provide him with treatment.

Hatfield’s timing couldn’t have been worse. He showed up at the Cincinnati VA just as the hospital was undergoing major staffing cuts. Entire departments were being shut down, even as the demand for procedures—like neurosurgery—was increasing. Changes that impacted veterans like Hatfield.  He was bounced around in phone calls and visits 30 times over 19 months between the VA, private providers and health care administrators before he finally got the care he needed.  You can follow his journey in the interactives below.

On the latest DecodeDC podcast, host Jimmy Williams sits down with Scripps Investigative Reporter Mark Greenblatt about his 6-month long investigation into problems at the Cincinnati VA. Greenblatt teamed up with WCPO reporter Dan Monk, who together connected with more than 30 whistleblowers. They also discovered that a new solution created to solve the VA wait-time scandal that left some veterans for dead back in 2014, may be causing new problems for veterans and hospital staff alike.

From staffing cuts, to cost shifting, to the hospital’s acting chief of staff prescribing controlled substances to her boss’ wife, issues at the Cincinnati VA are leaving veterans who are trying to seek care in a bureaucratic abyss.

To listen to other DecodeDC podcasts, watch edgy videos and read blog posts about politics, politicians and policy, go to  DecodeDC.com . And don't miss a new spin-off podcast titled,  TrailMix 2016 .