Podcast: The FEC is a watchdog that doesn't bite 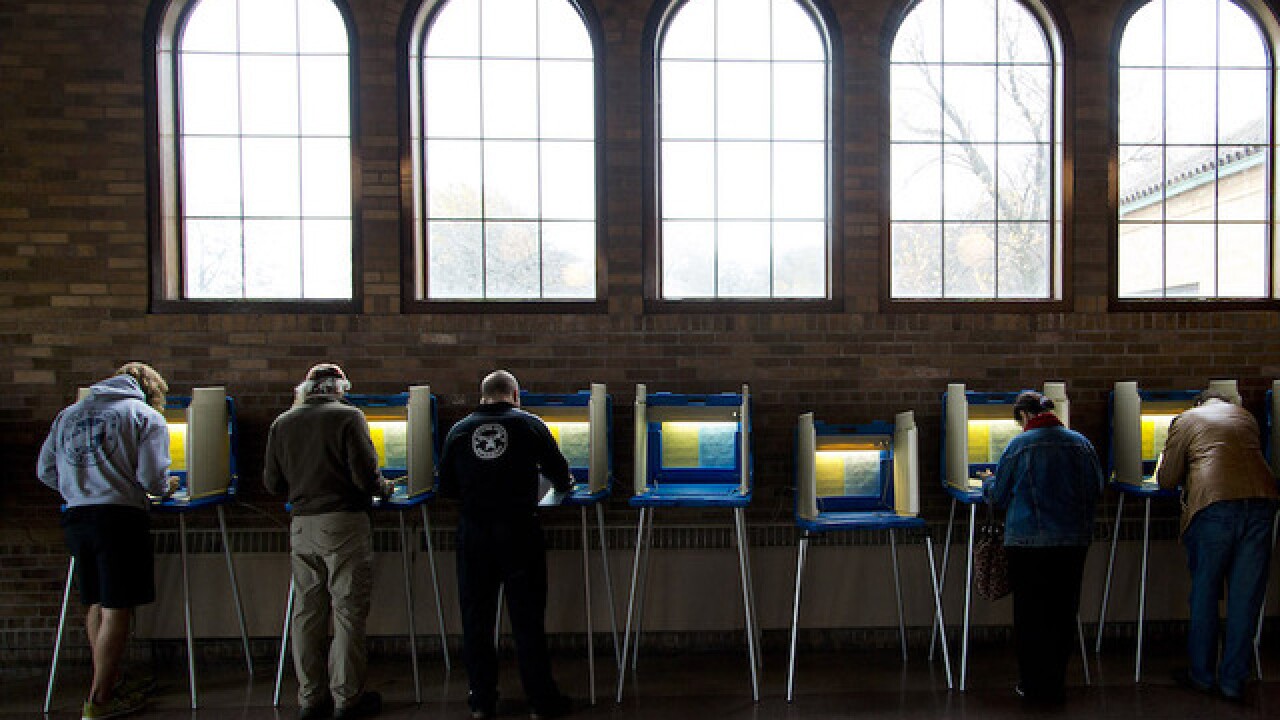 The 2016 presidential election is on track to becoming the most expensive campaign in U.S. history. But the the Federal Election Commission, charged with regulating how that campaign money is raised and spent, may be the least understood and most ineffective agency of them all.

On the latest DecodeDC podcast, host Jimmy Williams sits down with three people who have all been part of the FEC. They explain that from the start, the agency had a built-in partisan divide that made decision making difficult. It’s composed of six commissioners, three Republicans and three Democrats, and was supposed to be non-partisan.

“The political parties and the leadership in Congress pick their people” says Trevor Potter, a Republican commissioner from 1991-1995. That was bad enough, he says, but then in the late 2000s, the commission went from being a group of six people who represented different parties but who still tried to do their job, “to six people who were divided over whether they should do anything to regulate money and politics.”

While there is a lot of hand wringing about money in politics, neither Democrats nor Republicans have any incentive to change the agency. As former General Counsel to the FEC Larry Noble puts it, “I think it’s a stalemate right now that, frankly, both sides generally are okay with, because it lets them do pretty much what they want to do.”