Podcast: The black and white state of S.C. 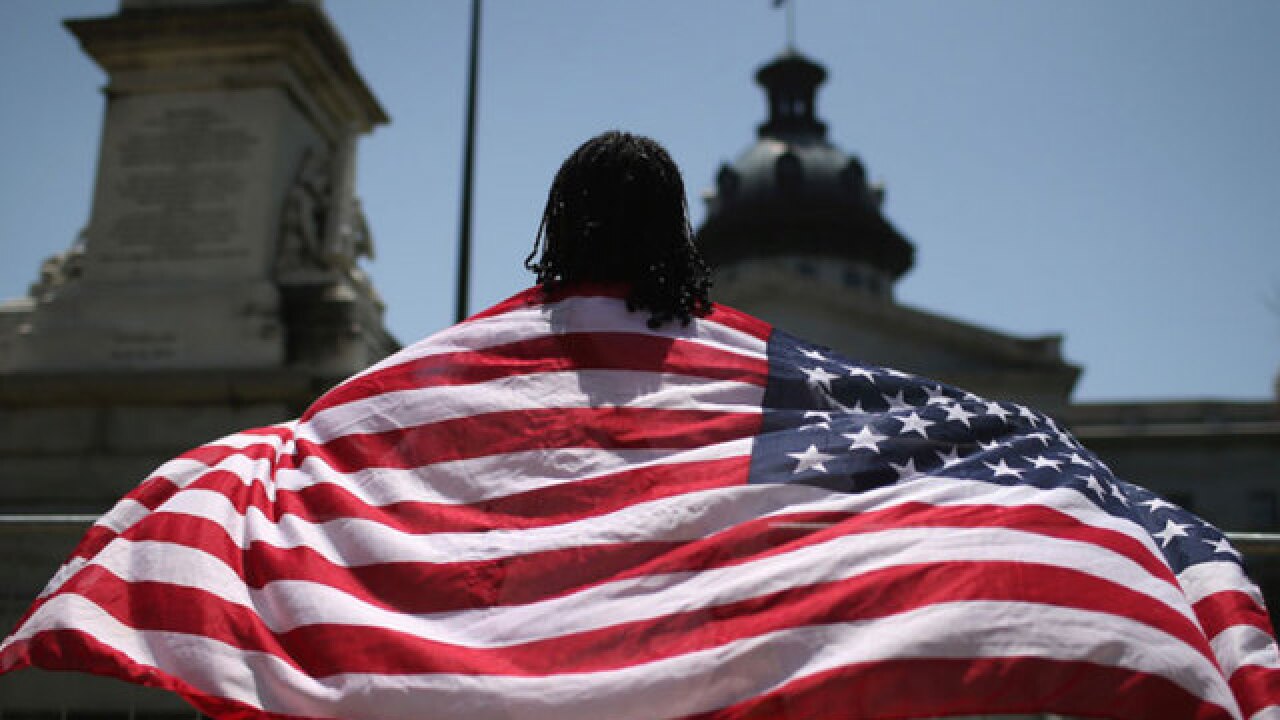 From 2010-2014, more than 200,000 people moved to South Carolina. The South is the fastest growing region of the country but unlike its neighbors, the Palmetto State seems to be stuck in time.

Democrats have been hoping that the influx of Latinos and African Americans, combined with the movement of retirees, might turn the traditionally red state blue but the old order has held firm – South Carolina is as Republican as ever.

For the next two episodes, host Jimmy Williams is taking you to his birth state, where all the political attention is being focused right now because of the presidential primaries, to take a hard look at what’s happening in South Carolina and how race still playing a predominant role in the state's politics.

To listen to other DecodeDC podcasts, watch edgy videos and read blog posts about politics, politicians and policy, go to DecodeDC.com. And don't miss a new spin-off podcast titled, TrailMix 2016.