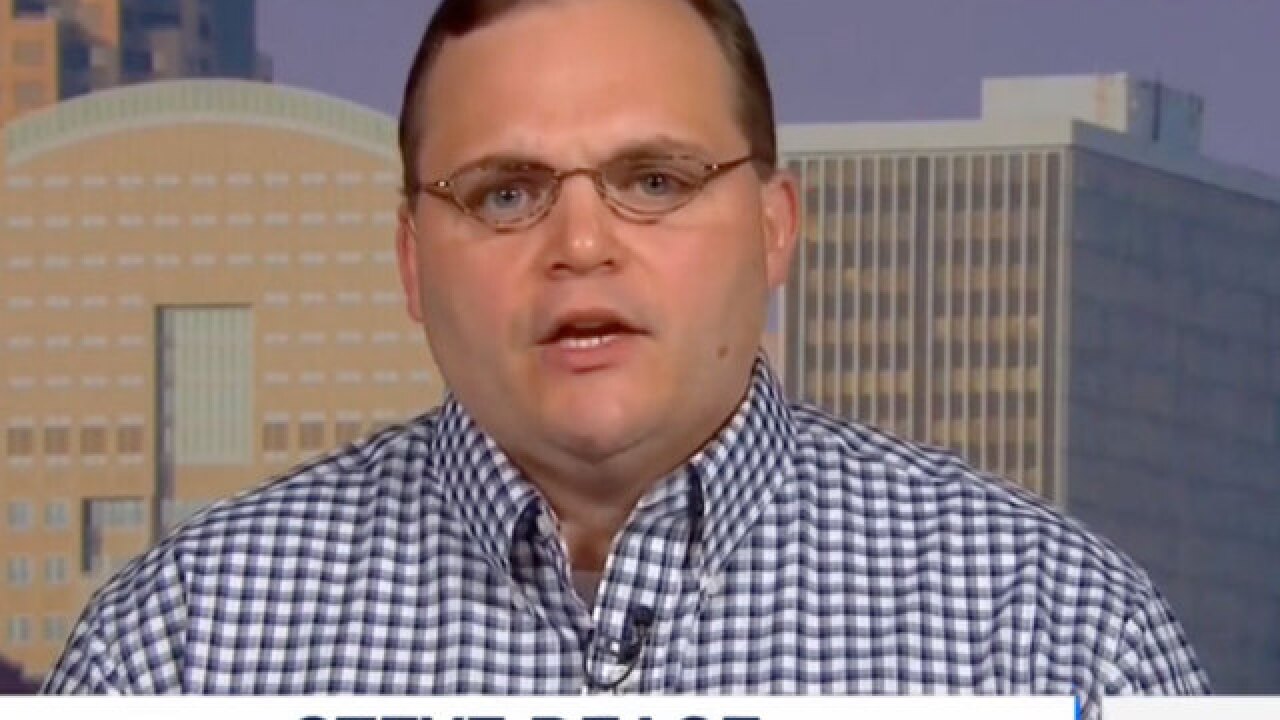 Conservative media have gone through surprising changes in recent years, not that many people outside that orbit have noticed. There is a world of talk radio, podcasts and Websites far bigger, far more conservative and, surprisingly, more hostile to the Republican Party than Fox News and Rush Limbaugh. Commentator Steve Deace is an example, and he and others are having a serious influence on Republican lawmakers.

On DecodeDC's latest podcast, we speak with Jackie Calmes, a national correspondent for The New York Times, who recently published a study for Harvard’s Shorenstein Center on Media and Politics and Public Policy called, “’They Don’t Give a Damn about Governing’: Conservative Media’s Influence on the Republican Party.” Calmes, who’s covered Congress and the White House since the 1980s, says that the conservative media have influenced the Republicans’ internal battles, especially in the House, far more than generally acknowledged.

To listen to other DecodeDC podcasts and read blog posts about politics, politicians and policy, go to DecodeDC.com.