Podcast: Why run for Congress? 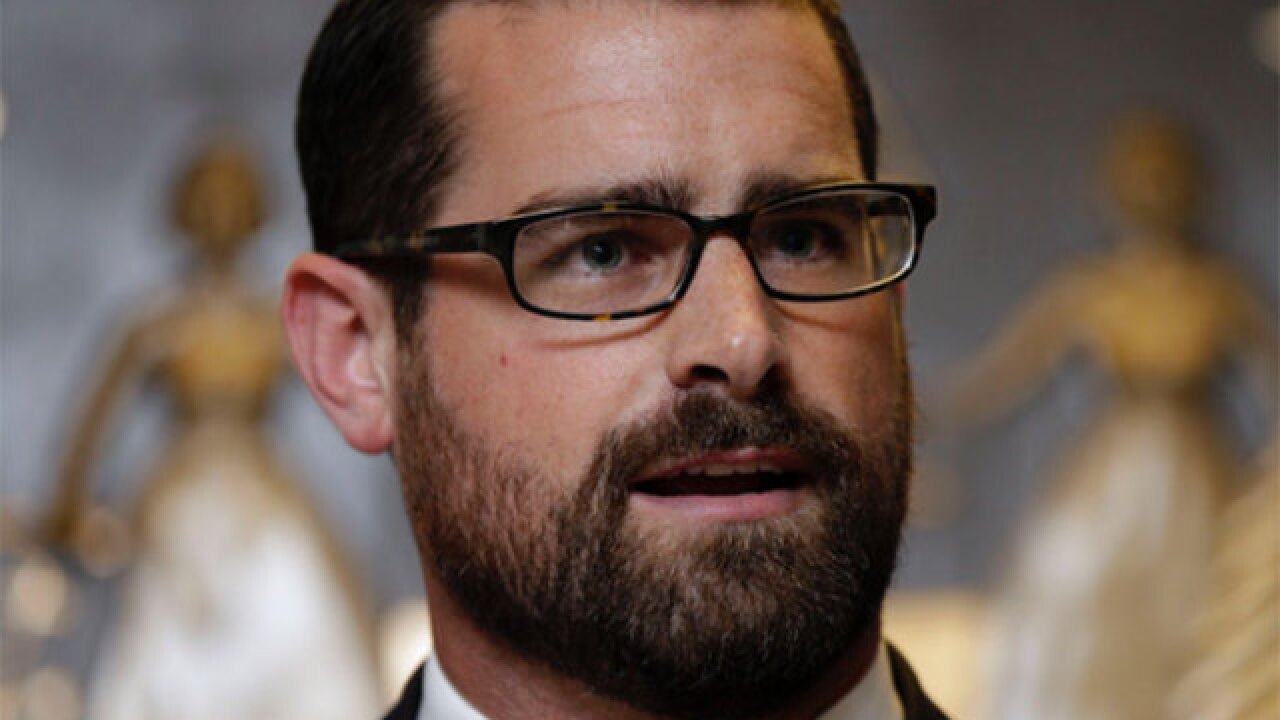 Brian Sims seems to have it all. He’s young, energetic, well-liked, and his political career’s on the rise. After becoming one of the first openly gay college football players in NCAA history, Sims went on to law school and embarked on a career as an LGBT activist before becoming the first openly gay candidate elected to Pennsylvania’s state legislature. Now he’s ready to take the next step: the U.S. House of Representatives.

Is Sims crazy? No one seems to have a kind word or thought about Congress. It’s approval rating hovers around 13 percent and those running for president are actively running against Washington.

This week on the podcast, why would someone like Brian Sims – who’s got a good job, good home, community, and reputation – run for Congress?

To listen to other DecodeDC podcasts and read blog posts about politics, politicians and policy, go to DecodeDC.com. And don't miss a new spin-off podcast titled, TrailMix 2016.