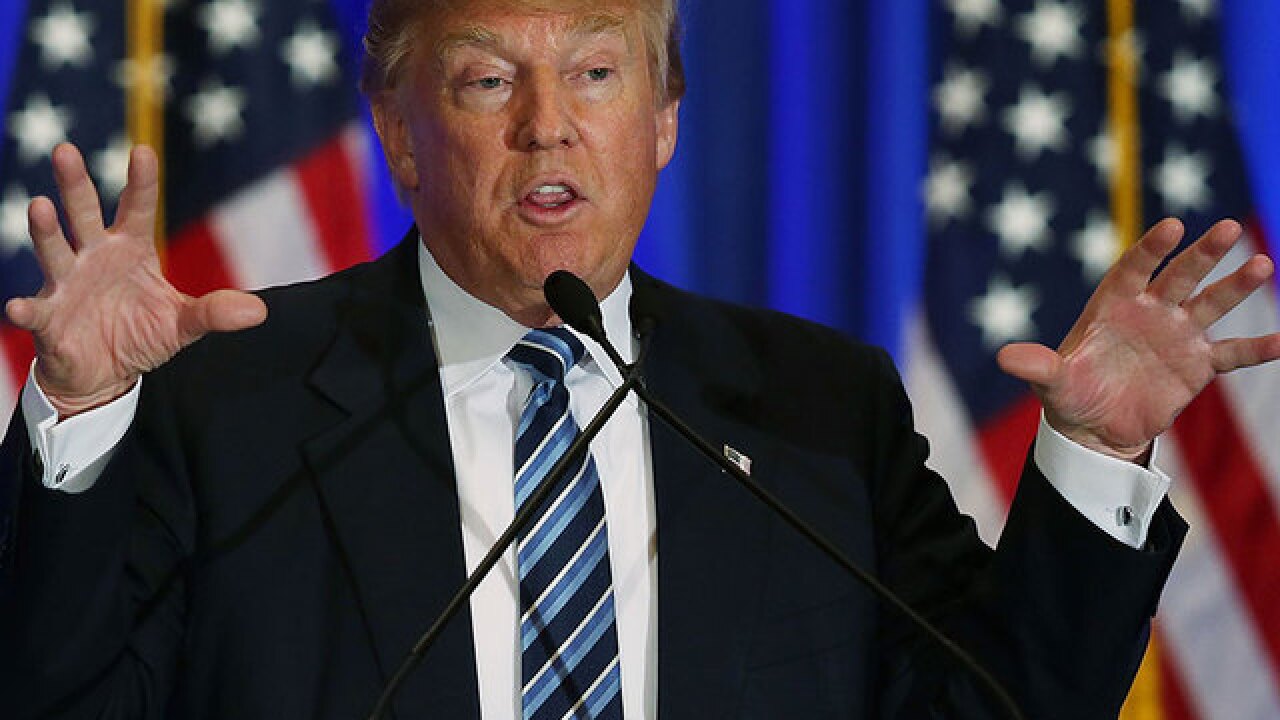 Here’s a last-ditch tactic for the last-ditch Republican semi-strategy: The #NeverTrump movement should find, file and fund favorite son/daughter candidates where the filing deadlines haven’t passed. They should explore write-in campaigns where that’s the only option.

I haven’t double-checked but I believe there is still time to file for some late primaries with big delegate counts. California is the whopper on June 7 with 172 delegates (though California's delegates are apportioned winner-take-all by congressional district). New Jersey votes the same day with 51 delegates, Montana has 27, New Mexico 24 and South Dakota 29. Washington selects its 44 on May 24; Oregon votes its 28 delegates on May 17.

This makes sense for several reasons: Ted Cruz, John Kasich and Marco Rubio sacrificed their #NeverTrump honor in last week’s debate. They were nuts for saying they would support Trump if he becomes the nominee. But then, we knew that. Certainly Republican primary voters have been unimpressed, and it is almost inconceivable that any of three could win any of the late, winner-take-all primaries.

Favorite sons and daughters wouldn’t be crusted with the same tawdry tarnish. By May, Republicans in red states and Western states might by truly desperate, delighted to have a choice and happy to cast strategic votes.

Condi Rice makes sense in California. Conservative columnist Michael Gerson has already nominated her as his chosen savior via a third party run.  There’s also Hewlett-Packard’s current CEO, Meg Whitman. She is a genuine billionaire who ran and lost for governor there and she is also already on the #DumpTrump bandwagon.

New Mexico has a Republican governor, Susana Martinez, who is on lots of vice-president lists. She won in a landslide in 2014 and would be a perfect favorite daughter.

As the very last-ditch play and a last-ditch #DumpTrump movement/fantasy, you could do worse.