Why it's OK the American economy is slowing down 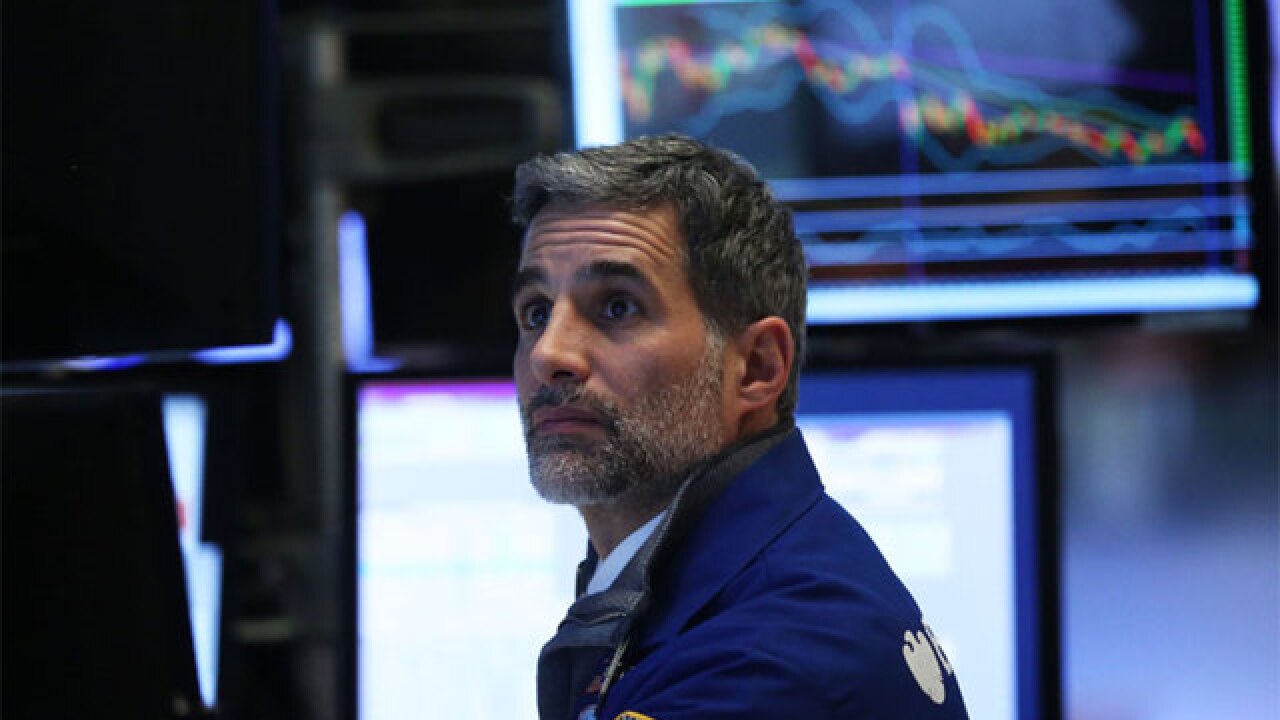 Do Americans need a fast-growing economy to be relatively satisfied, healthy and productive? Does the country require perpetual, robust economic expansion to remain stable and generous?

If the answers are “yes,” we may be in trouble.

The hot book in economics right now is “The Rise and Fall Of American Growth” by Robert Gordon, for good reason. An economist at Northwestern University, Gordon makes a compelling case for why the era of fast growth in America ended around 1970 and will not return in the foreseeable future, if ever.

If Gordon is right, we need to do some hard thinking, not just about optimizing the economy, but about minimizing the non-economic hazards of slow growth.

The idea that the economy – the universe of goods, services and benefits – will grow infinitely and swiftly is deeply ingrained in how Americans frame their life plans, their hopes for children and their notions of success. Parents aspire to leave their children “better off” than they were, materially. Americans are supposed to grow healthier, wealthier and more laden with toys in every generation. We assume the economy is like something in nature that must always grow.

Economists will argue about whether Gordon thesis is correct. Half of them will be proved right in about 25 years. They also will try to figure out how to maximize growth regardless of how it compares to the past, which is their job.

But someone else needs to start thinking about a Plan B, a farsighted approach to addressing the social, cultural and emotional problems likely to emerge from a long period of slow growth. We’ve seen the start of it, as the presidential campaign makes clear: a stagnant middle class, resentment of immigrants, heightened racial tension, political alienation and unexpected increases in mortality rates in some large demographic groups. There is no law of economics that says these problems can’t grow, too.

Gordon is not arguing that the economy is broken. Rather, it’s that the period from 1870 to 1970 in America was extraordinary by all historical measures. “What is remarkable about the American experience is not that growth is slowing down but that it was so rapid for so long,” Gordon writes.

Americans may feel entitled to rapid economic growth, but it is the exception, not the norm.

“Economic growth is not a steady process that creates economic advance at a regular pace, century after century,” according to Gordon. “There was virtually no economic growth for millennia until 1770, only slow growth in the transition century before 1870, remarkably rapid growth in the century ending in 1970, and slower growth since then.”

Gordon’s thesis is that this special period in America, 1870-1970, sprang from what he calls the Great Inventions of the Second Industrial Revolution: electricity, the internal combustion engine, radio, telephone, television, computers, antibiotics, air travel and homes that are “networked,” connected to sewers, water, electricity and telephone.

This boom radically diminished infant mortality, extended life expectancy and created a mind-boggling list of new things to buy, services to use and activities made possible. (Read the book just for the marvelous history even if economics aren’t your interest.) The magnitude of progress is a freak. It couldn’t continue and nothing like it can be predicted.

This outlook collides with the more popular and soothing “techno-optimism” of Silicon Valley, the view that America is in a Third Industrial Revolution that will generate as much growth as the Second. Gordon is skeptical.

Gordon does believe there are “headwinds” preventing the American economy from growing optimally. He says the key negative forces are economic inequality, debt, inadequate education, a shrinking workforce (and an aging population) and declines in intact families and secure child rearing. There are policy responses to these issues, but they can’t return America to 1950’s Happy Days.

There is a school of thought that the prosperity boom in the middle of the 20th century was a necessary ingredient of the era’s social progress in civil, women and gay rights. The flip side of this is that slow growth or even a shrinking pie inexorably leads to heightened conflicts among classes, regions and racial, ethnic or religious groups. It isn’t hard to find evidence of that today.

But the idea that such strife is inevitable strikes me as absurd. True, it may be inevitable that our politicians, who promise to serve bigger and bigger economic pies forever and ever, cannot provide leadership or even honesty about a challenge so abstract and remote.

But, Gordon says, long-lasting economic growth is extremely rare and societies manage well without it. It isn’t pessimistic or un-American to suggest that we may have to do the same.

One aspect of the 20th century economic success story has long puzzled social scientists: Americans received enormous increases in material benefits, prosperity and health, but did not report increased happiness and sense of well-being. It was just the opposite, in fact. Perhaps the key to flourishing amidst ordinary times requires spiritual remedies more than material.