Opinion: It will take a village to stop Trump 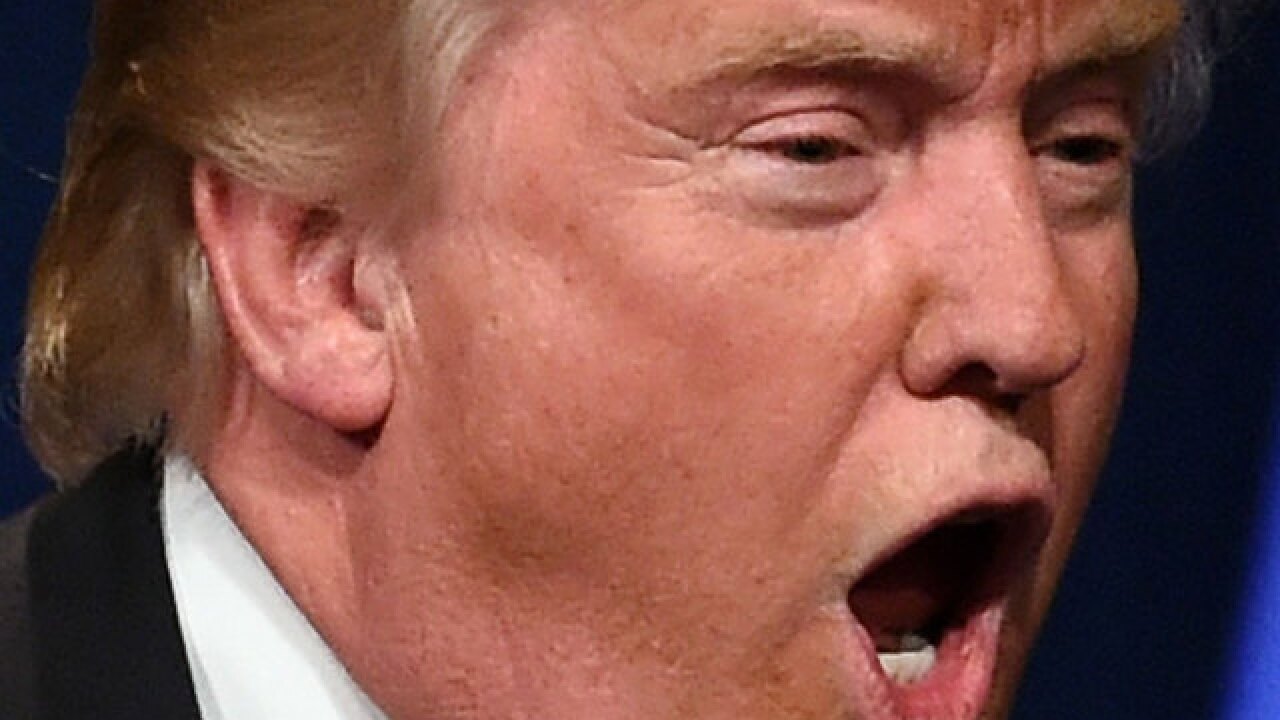 In the early 1980s I was a mediocre graduate student at the feet of the legendary British philosopher and historian, Isaiah Berlin. The University of Oxford used a tutorial system, which meant I met with Berlin once a week to discuss my assigned readings and my paper on them.  Berlin was tutoring me on European nationalism.

One week I was assigned readings about the rise of National Socialism in Germany, primarily Hannah Arendt’s famous book, “The Origins of Totalitarianism.” I duly prepared my pompous and sophomoric essay and came to Berlin’s chambers to discuss.

My essay was poppycock, Berlin said. But then, so was Arendt’s book. For the next hour, Berlin lectured me about how all the sociological, political and psychological theories that tried to explain Nazism were futile. The idea that such things as Nazism and the Holocaust could ever be truly explained simply expresses a wish that such things can be explained. They can’t.  Still, we humans have to try, that is how we make sense of history and the times we live in.

But the far more important response to atrocities was simpler, according to Berlin; it is to truly understand that the unexplainable can and does happen in all societies and nations; that future events we know to be impossible and ridiculous can and do come to pass, even in our own day; that when dark and dangerous politics emerge in a democracy, they need to be taken seriously early, which requires the imagination and guts to let go of the shackles of your own perspectives  -- even when convinced they are rational, empirical and obvious; it’s wiser to risk being an alarmist than to wait until it’s time for autopsies and explanations.

Which brings me to Donald Trump.

I thought I had learned Isaiah Berlin’s lesson. Obviously, I was wrong. Obviously, about 99 percent of the universe of people who are supposed to know a thing or two about politics, history and elections were wrong.  Senators, governors, mayors, columnists, bloggers, historians, political scientists, beat reporters, data journalists, talking heads, pollsters, political consultants: We were all wrong about Trumpism. And we were wrong in an era of information abundance, big data, the wisdom of the crowd, and media omnipresence.

Even now with Trump on the cusp of the Republican nomination, far too many think it is impossible for him to be elected president and that it is alarmist, naïve and unsophisticated to see it otherwise.  We have explained Trumpism adequately already; it isn’t brain surgery. We understand the angry white voter, the alienation of status lost, the total disgust with a corrupt political system and Trump’s authoritarian and rebellious allure.  To understand is to capture and make safe.

Except it isn’t. Only action can do that.

You don’t have to believe that Trump is personally evil or a would-be dictator to recognize that he is dangerous, unpredictable and morally repugnant – a serious danger at a serious moment.

The Republican world was fatefully late to realize Trump could win. Incredibly, there still isn’t a critical mass of individuals and organizations that have the courage and confidence to wage full-blown warfare against him.  Few Republican leaders are willing to address Trump in moral and ethical terms, even now.

This is not alarmist: Relying on Hillary Clinton and the Democratic Party to stop the rise of Donald Trump is wishful and naive.

It will take a village.

Clinton’s organization and the Democratic constellation will not be caught napping as the Republicans were.  To this day, Trump has still not defended himself against the standard, modern political attack our two parties have perfected.  Allegedly, Trump is impervious to ordinary political weapons, but we don’t actually know that.

Democrats will do everything in their power to vanquish Trump. But their power is limited.

Their power is limited by the limitations of their candidate.  Her strengths and weaknesses are an open book; her capacity to command the national mood through leadership, showmanship, virtue or strategic brilliance is limited.

And it is true that no one has yet found a credible, authentic voice that cuts through Trumpism.

Almost by definition, such voices can’t be politicians, authorities or Establishment.  Those are the people that have absolutely no credibility with Trump’s most devout followers.  Indeed, they (we) don’t have much credibility with any voters these days.

So it is going to take a great chorus and not any one superstar to shut Trump up. It will have to include voices from outside the rightly tainted political-media bubble.

It will take new satirists to take over from Jon Stewart and Stephen Colbert.

It will take celebrities who live in Trumpland to get through to people who believe in celebrities.

It will take generals, admirals, soldiers, veterans and statesmen to make people realize how scary it would be to have Trump’s tiny finger on the button.

It will take Republicans of all stripes to ditch party loyalty this cycle and denounce Trump, morally, publicly and repetitively.

It will take voices that move young people and minorities to vote.

In the end, it will take voters who show up and vote.  If historical patterns of voting behavior hold in 2016, Trump will lose in an epic landslide.  That is a gigantic “if.” Complacency this year equals recklessness.

We have explained Trumpism well enough.

Now it is simply time to defeat Trump. It will take a village to do it.