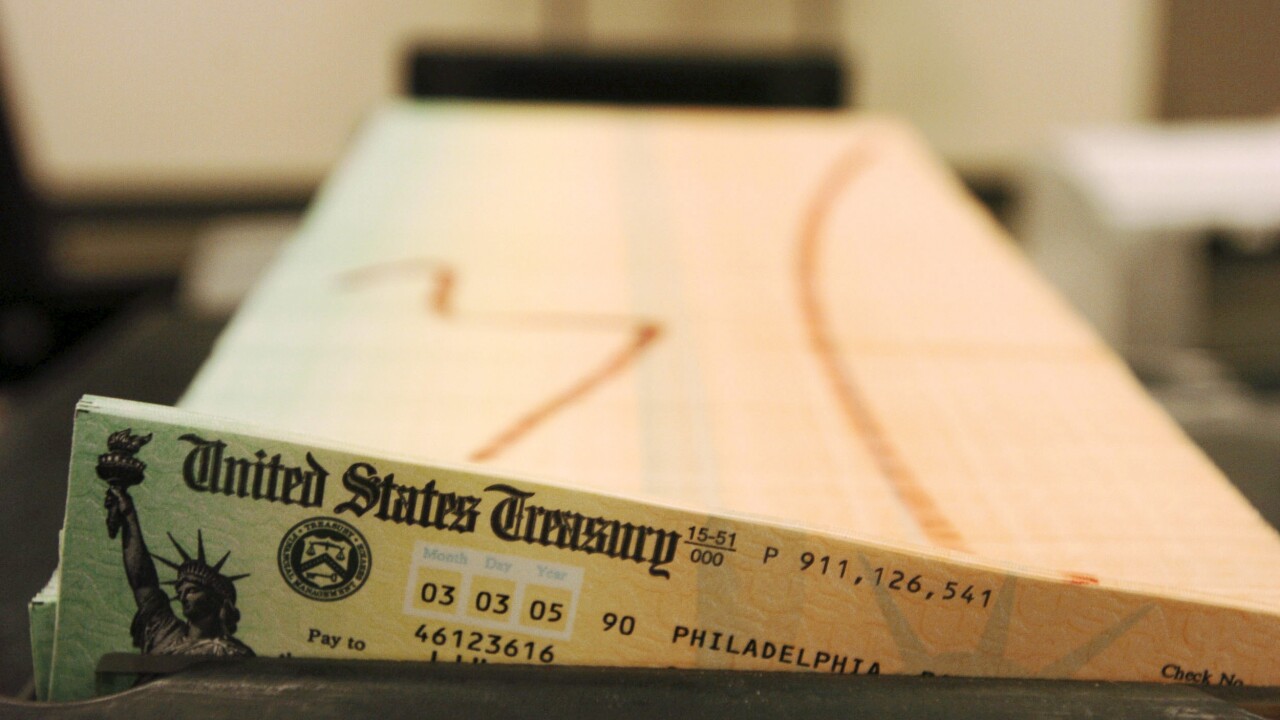 ORLANDO, Fla. (Ivanhoe Newswire) – Most financial experts will suggest waiting as long as possible to claim your social security benefits.

That’s because if you take them at age 62, rather than waiting until your full retirement age, you can expect up to a 30 percent reduction in monthly benefits.

You’ve been paying into social security your whole working life, and now you’re eligible for benefits.

But most experts will tell you not to claim just yet! “You wanna wait as long as possible because that produces the largest amount of money and literally translates into hundreds of thousands of dollars more in benefits if you do in fact live a long life,” said Jerome Wall, a Certified Financial Planner.

But there are some good reasons you may want to consider claiming at age 62.

For most people, that’s somewhere in their early to mid-eighties.

Another reason to claim sooner: you have a good retirement fund. If you don’t necessarily need the extra social security cash, you might want to claim early so you can enjoy your retirement even more.

Of course, another reason to claim at age 62 you have no other steady source of income and you need the money now! Many people in this situation have no choice but the claim early.