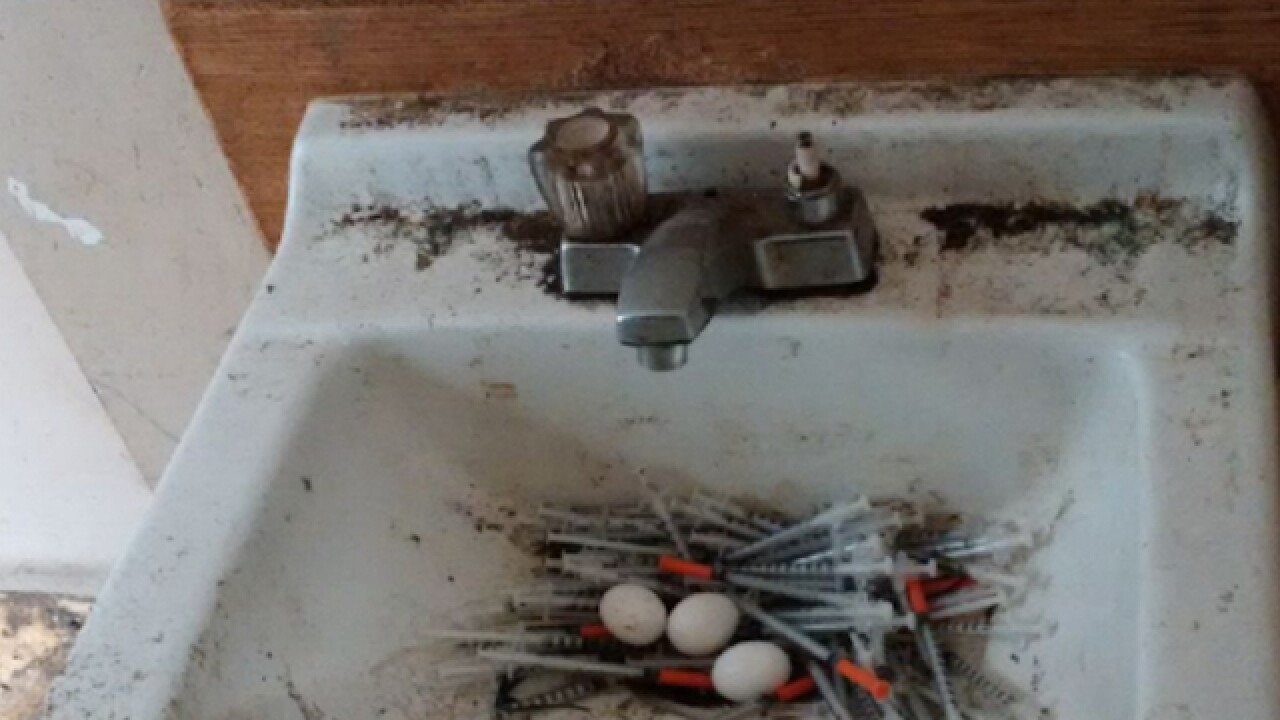 An officer with the Vancouver Police Department in British Columbia, Canada shared a photo of a nest made by pigeons using opioid needles.

The nest with three eggs inside was found in a room in a building used for homelessness outreach in the downtown area, the officer said.

Like the U.S., Canada is experiencing an opioid crisis. A police spokesperson told VICE News it is not uncommon to see pigeons in that part of Vancouver flying around with needles as nesting materials.

Pigeons spotted making a nest out of #needles in a #DTES SRO room. Sad reality of the #opioidcrisis #fentanyl #frontline #notstaged pic.twitter.com/M0DDVLkL28