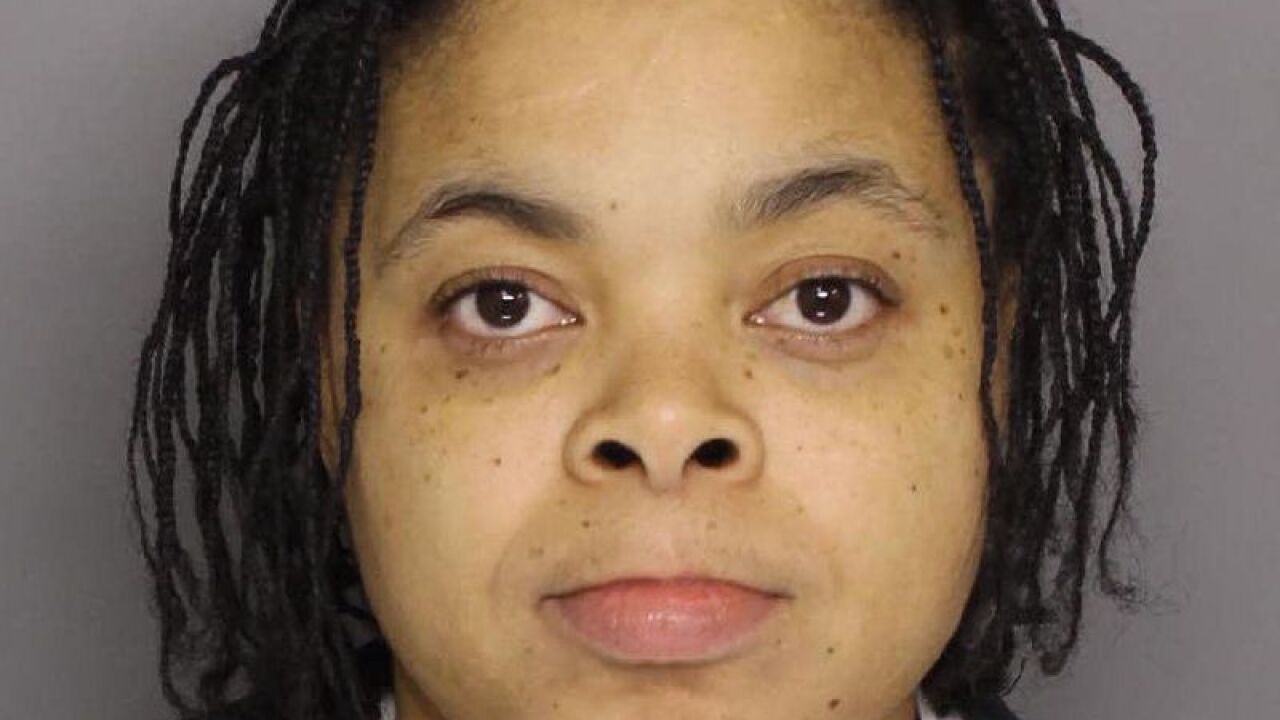 WOODLAWN, Md. — Baltimore County Police has arrested and charged a woman for a murder back in September.

The department said, 32-year-old Fanchon Lashae Burton drove Al Taveius Webb to to the 3000 block of Fairview Road in Woodlawn on September 25, where she shot and killed him.

She is being held on a no bail status at the Baltimore County Detention Center, pending a bail review hearing this afternoon.