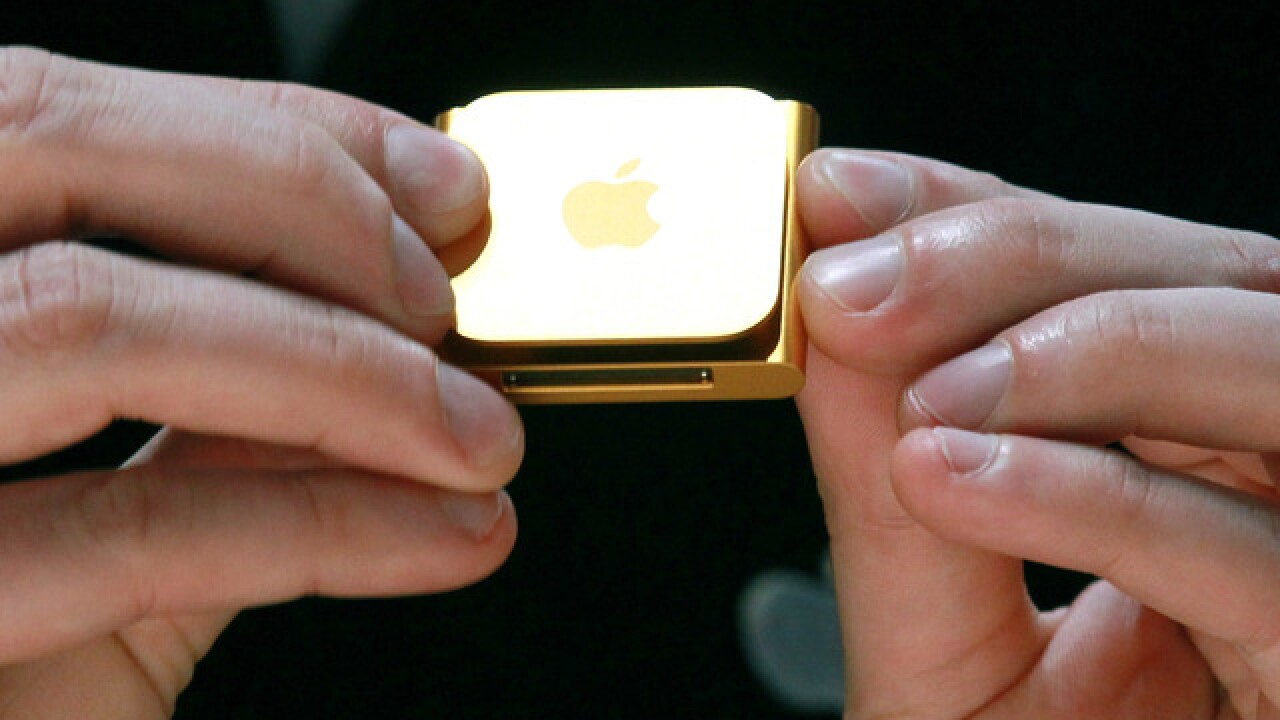 The iPod Nano and iPod Shuffle have played their final notes for Apple.

The company discontinued sales of the two music players yesterday in a move reflecting the waning popularity of the devices in an era when most people store or stream their tunes on smartphones.

Apple's iPhone, released a decade ago, played an instrumental role in the demise of the digital music players.

Apple has long predicted iPods would gradually fade away as more people bought iPhones or other smartphones capable of playing music.