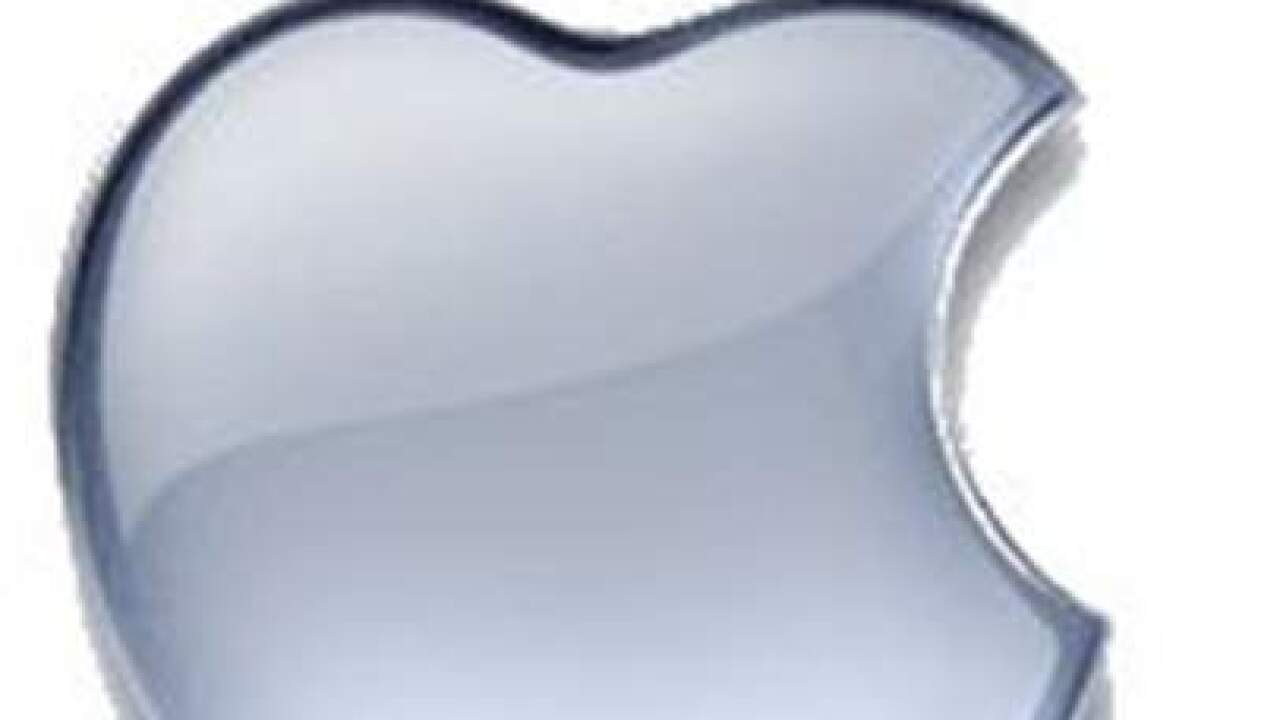 Copyright 2011 Scripps Media, Inc. All rights reserved. This material may not be published, broadcast, rewritten, or redistributed.
<p>Apple announced Tuesday that it will take a 30 percent cut from its subscription services offered through apps.</p>

BOSTON (AP) -- A computer built in the 1970s that helped launch the personal computer age has sold at auction. A fully-functioning Apple-1 was sold off at a live auction Tuesday for $375,000.

The auction company that sold the computer says the winning bid comes from a U.S.-based businessman who wishes to remain anonymous.

It sold back then for less than $700. Meanwhile, Apple recently became the world's first publicly traded company to be valued at $1 trillion.