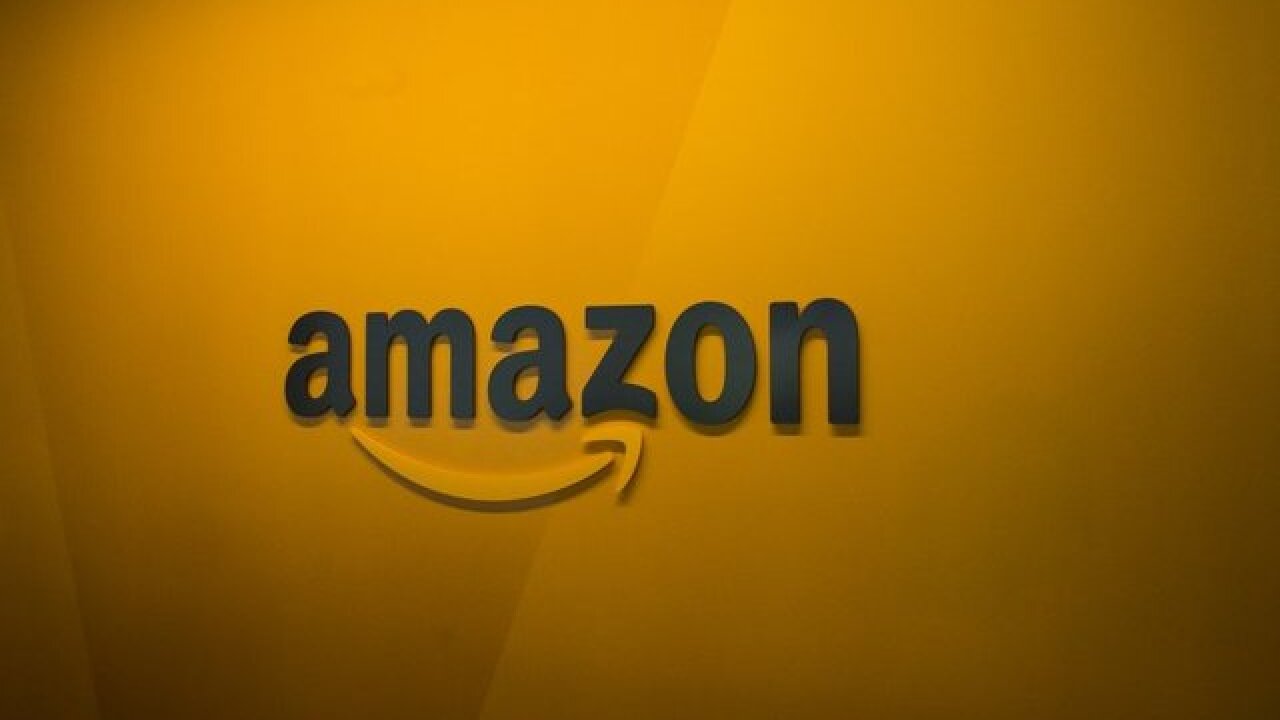 Gov. Tom Wolf's administration is going to court to block requests for records of financial incentives it offered Amazon to build its second headquarters in Pennsylvania.

An administration lawyer this week asked Commonwealth Court to reverse an Office of Open Records decision deeming the records to be public and ordering their release.

The Morning Call of Allentown requested the records.

Philadelphia and Pittsburgh were among 20 finalists for a facility that the online retailer promises will bring 50,000 new jobs and construction spending topping $5 billion. Rob Wonderling, president of the Chamber of Commerce for Greater Philadelphia, last year told The Philadelphia Inquirer that Pennsylvania planned to offer Amazon more than $1 billion in tax incentives.

City and state officials have otherwise refused to disclose details.