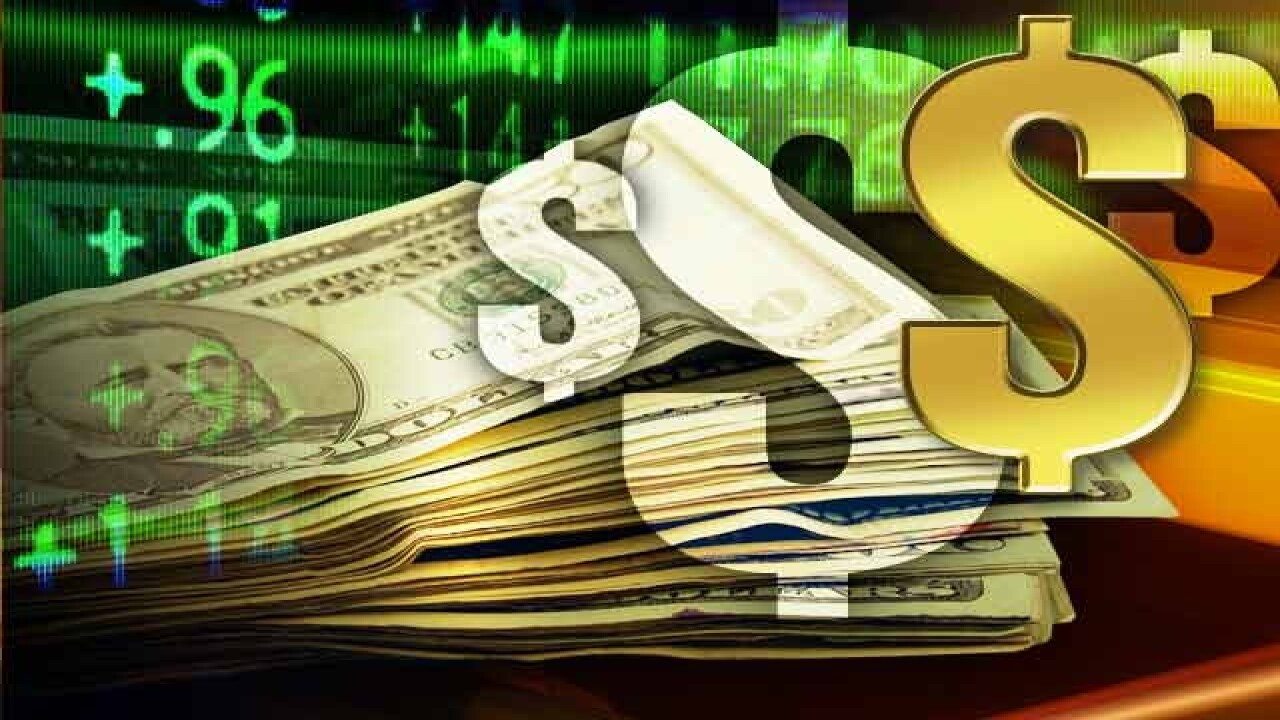 The economy grew at a slightly slower pace last year than previously believed, but Americans' saving rate was a lot higher, thanks to a flood of previously unreported income.

Those are some of the findings in the government's latest comprehensive revision of its report on the gross domestic product -- the country's total output of goods and services.

The biggest change in the new report is that proprietors' income, the earnings reported to the Internal Revenue Service by proprietors and partnerships, was under-reported.