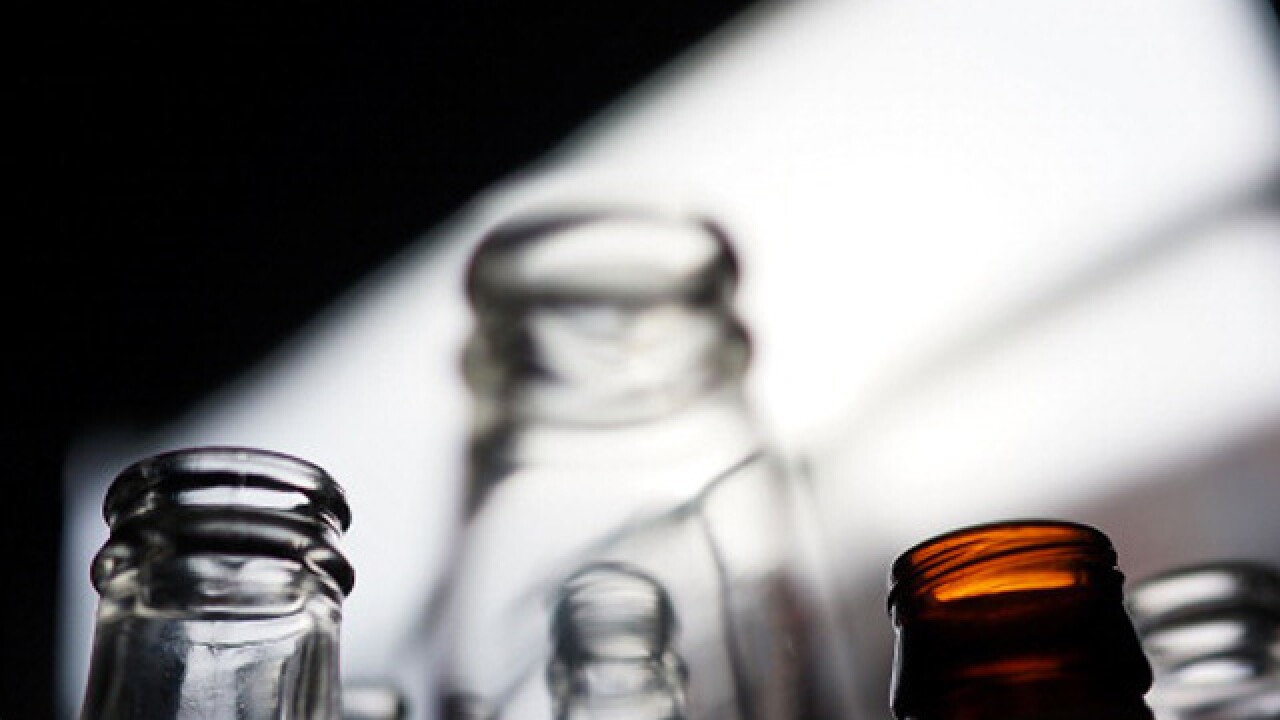 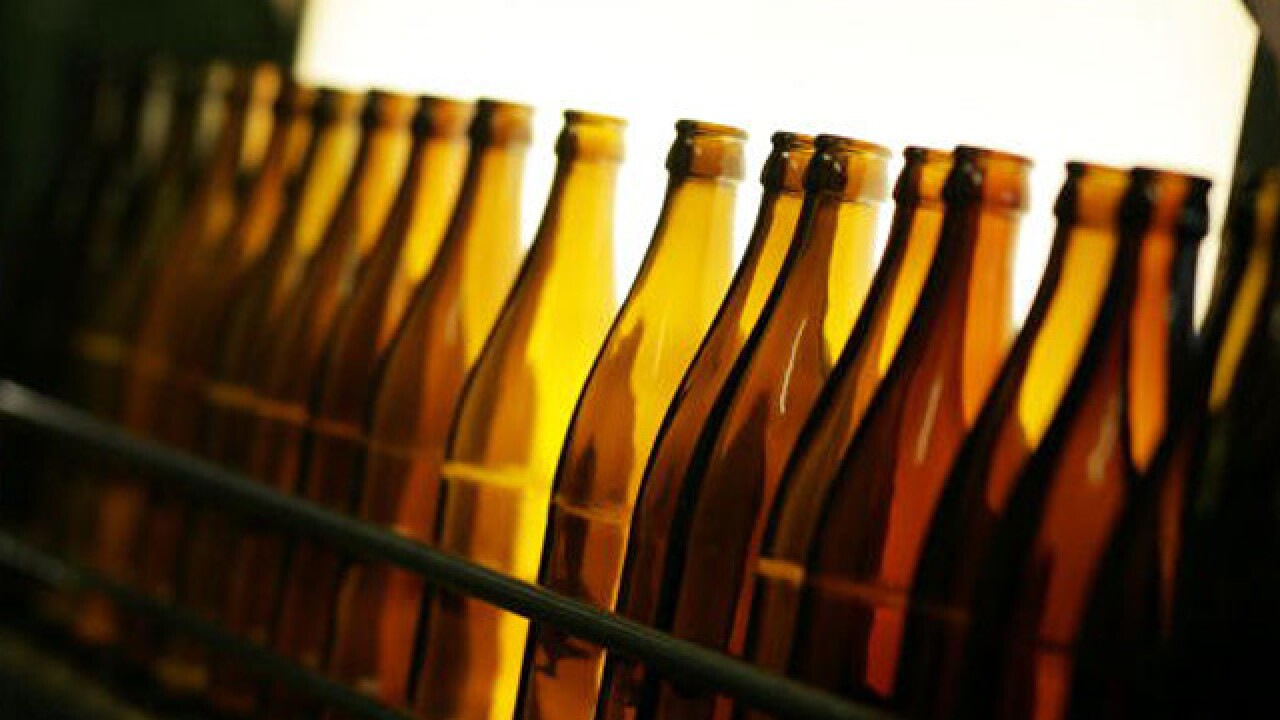 A fermented tea known as kombucha has recently come under the watchful eye of federal regulation.

According to a CNN report, officials at the Alcohol and Tobacco Tax and Trade Bureau may require some kombucha drinks to be classified as alcoholic beverages with warning labels indicating possible risks to pregnant women and children.

The Bureau recently sent letters to some kombucha businesses, saying their product samples tested above the 0.5 percent alcoholic content limit allowed for nonalcoholic beverages. This amount is equivalent to about one-eighth the alcoholic content of a light beer.

Businesses found in violation of the labeling requirement could face fines of up to $11,000, according to the report. Producers must keep alcohol levels below 0.5 percent or risk changing the product’s labeling to that of an alcoholic beverage. This label change would result in an increase in taxes for business owners and a removal of all products from standard grocery stores.

Kombucha is currently sold on the shelves of grocery stores across the nation, boasting health benefits thanks to a mixture of tea, bacteria and yeast that produces probiotic enzymes. The drink is believed to have originated thousands of years ago in China.

Business owners say slight alcoholic levels occur due to the fermentation process, and can increase over time.

“Once it’s in the bottle it continues fermenting unless you pasteurize it,” Sergio Malarin of Baltimore's Mobtown Fermentation says. “Alcohol is a byproduct of fermentation. Kombucha never goes bad, but the alcohol content rises up the longer it sits.”

Sergio thinks the regulations are “completely fair” for drinks that exceed the 0.5 percent threshold, since local health departments regularly enforce strict quality standards, making sure the drink adheres to a proper shelf life.

“Some brewers are even making alcoholic kombucha now,” he says.

The kombucha business brought in an estimated $600 million in sales last year.