ZTE can do business with U.S. again 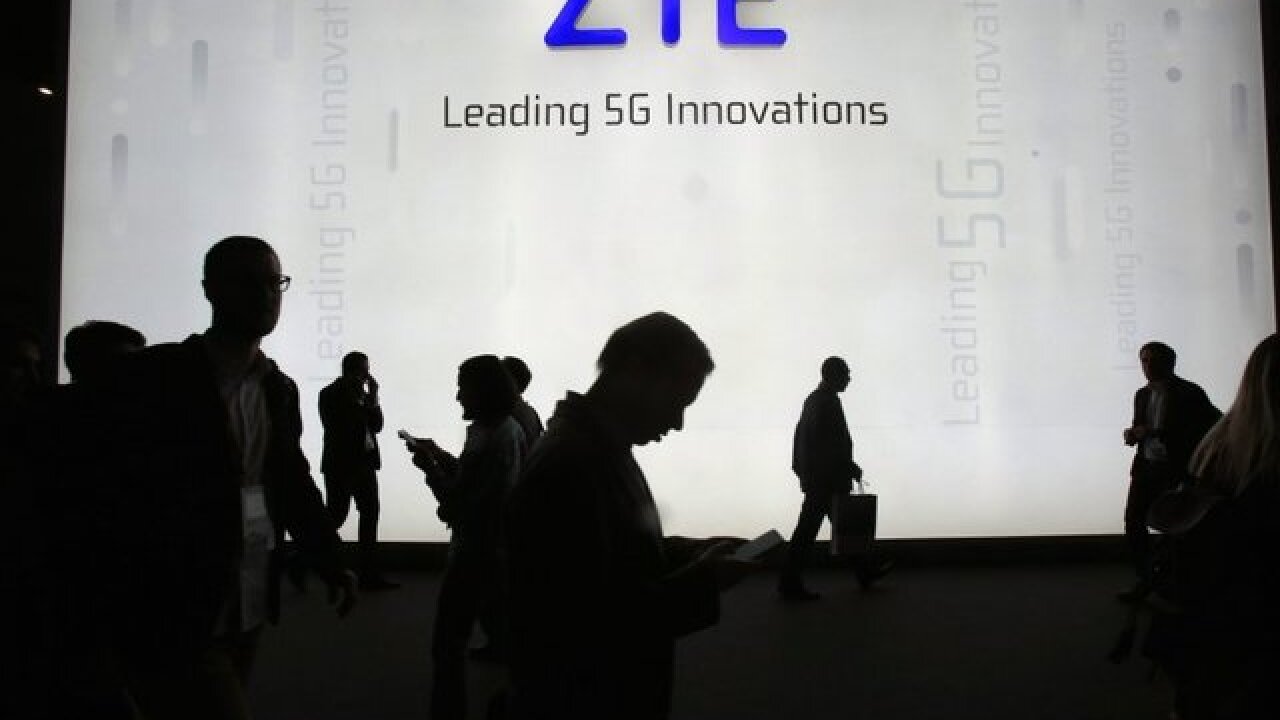 Chinese smartphone and telecommunications equipment company ZTE is allowed to do business with U.S. companies again.

ZTE also brought in an American monitoring team, overhauled its management, hired a new CEO and replaced its board at the United States' request.

The U.S. imposed a ban on the company in April amid accusations ZTE lied about punishing employees who violated U.S. sanctions against Iran and North Korea.

The ban lift comes after the U.S. and China levied multi-billion dollar reciprocal tariffs against each other last week, with threats of more to come.