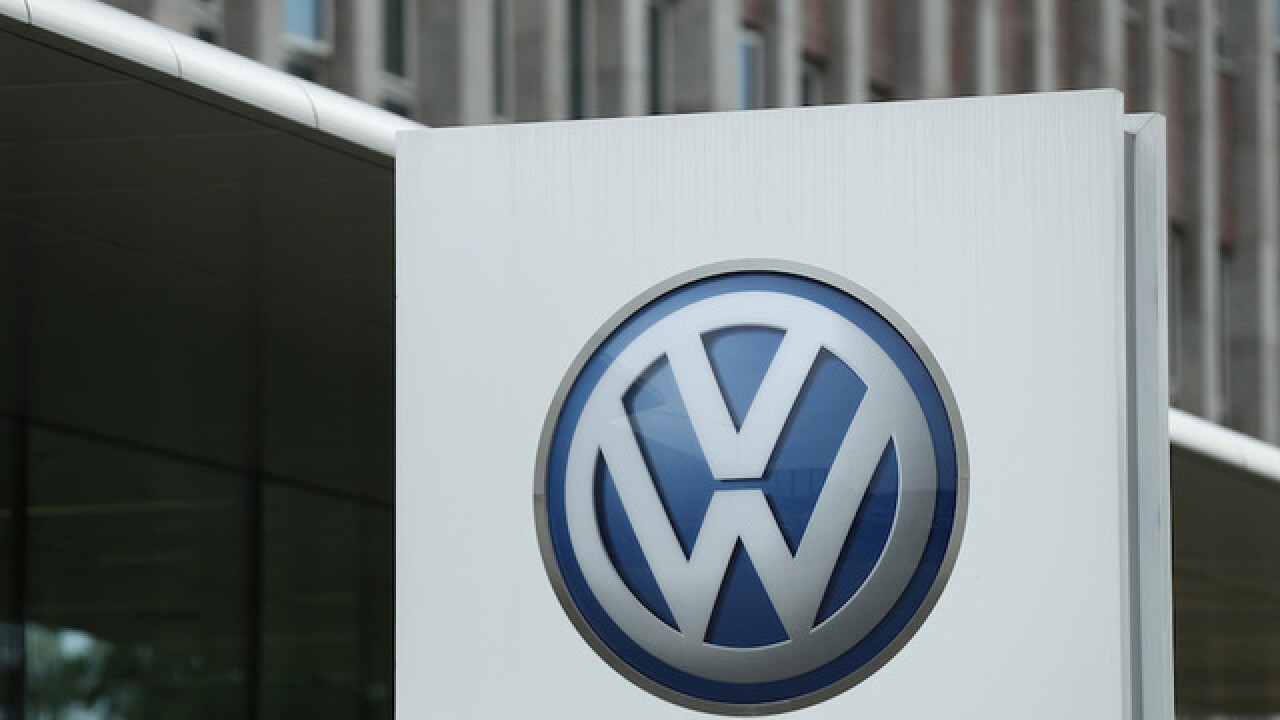 German automaker Volkswagen says it will invest 44 billion euros ($50 billion) to develop autonomous and electric cars and expand the appeal of battery-powered vehicles by selling its upcoming I.D. compact for about what a diesel-powered Golf costs.

Chairman Hans Dieter Poetsch told a news conference Friday that the company's plans for the next five years aim to make Volkswagen "a worldwide supplier of sustainable mobility."

Poetsch added that the company is in talks with Ford about possible cooperation in making light commercial vehicles.

Volkswagen is converting three of its German plants from internal combustion to battery car production as it pivots away from diesel vehicles in the wake of its emissions scandal. It says it will increase the number of electric models from six now to more than 50 by 2025.

Major car companies are ramping up their offerings of electric cars to compete with Tesla . And in Europe, manufacturers need battery-powered vehicles to meet tougher limits on carbon dioxide emissions from 2021. Right now, such vehicles remain a niche market due to higher price and lack of places to charge.

Poetsch said the company's forthcoming I.D. compact would cost about what today's Golf diesel does. A base model diesel Golf is priced at 23,875 euros ($26,990) in Germany according to Volkswagen's website and goes up from there as optional features are added.

Higher cost is one reason battery-only vehicles made up only 0.6 percent of the European Union auto market last year. Volkswagen and other automakers are working together on building a freeway network of fast-charging stations to enable longer trips with battery powered cars.