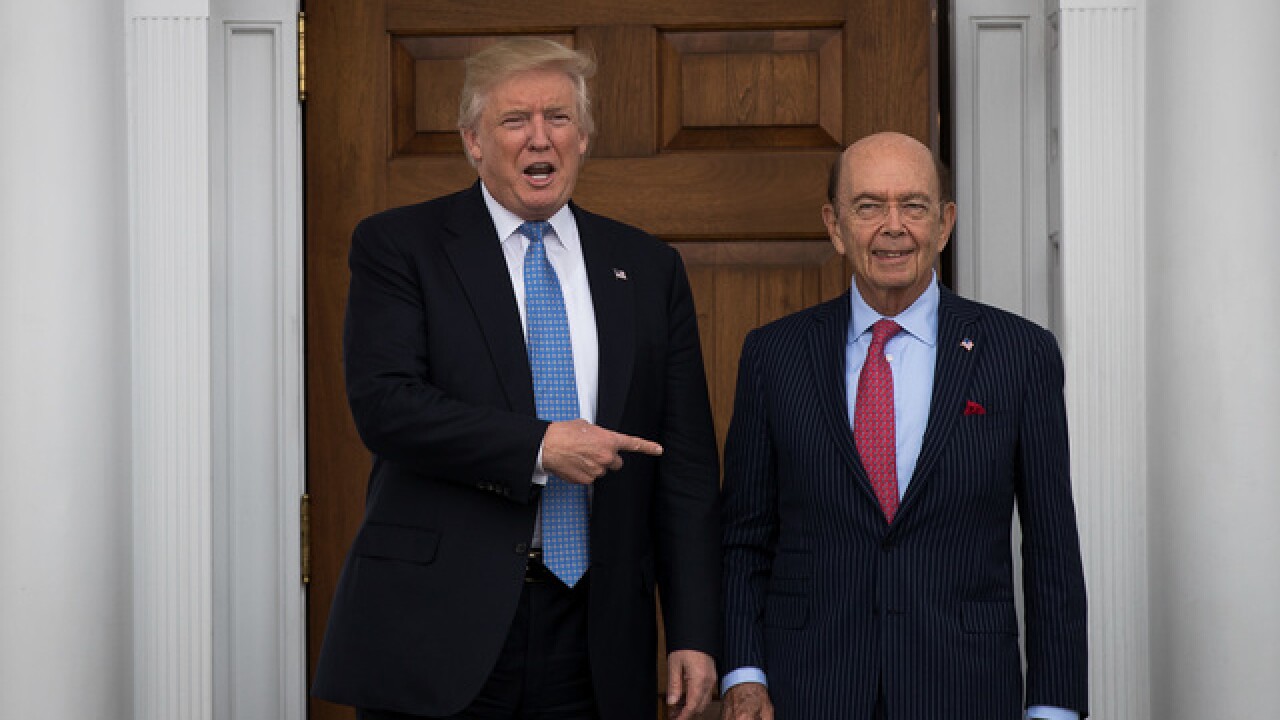 The U.S. economy rebounded sharply in the spring, growing at the fastest pace in more than two years amid brisk consumer spending on autos and other goods.

The Commerce Department says the gross domestic product, the broadest measure of economic health, grew at an annual rate of 3 percent in the April-June quarter. It was the best showing since a 3.2 percent gain in the first quarter of 2015.

The result is a healthy upward revision from the government's initial estimate of 2.6 percent growth in the second quarter. The growth rate in the January-March quarter was a lackluster 1.2 percent.

Improvements in consumer spending, particularly on autos, and business investment powered second-quarter growth. Those revisions offset a bigger drag from spending by state and local governments.