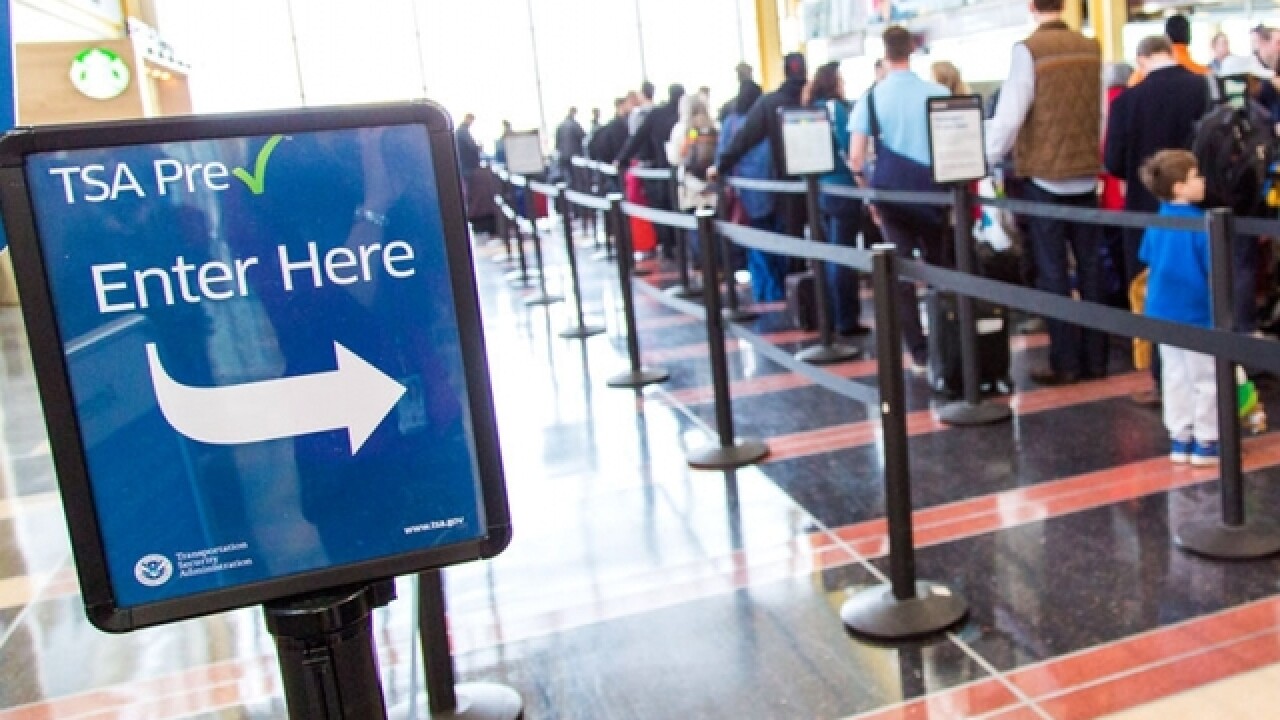 DALLAS (AP) -- Federal officials are screening some carry-on bags with 3-D scanning technology, which they say improves the ability to find bombs.
The Transportation Security Administration said Thursday that it is testing computed-tomography, or CT, scanning at one checkpoint at Phoenix Sky Harbor International Airport.
The technology is already used for screening checked luggage, but the cost and larger size of the CT scanners has held back their use for carry-on bags.
CT scanners create a 3-D image that can be rotated to give screeners a better look. Suspicious bags can be pulled aside and opened by screeners.
American Airlines, which is participating in the test, said the technology could let passengers leave laptops, liquids and aerosols in their carry-on bags, speeding up the trip through the airport.
The test comes as U.S. officials scramble to deal with potential new threats, including reports that terrorists are developing bombs that can be disguised as laptop batteries. That fear led the government to ban laptop and tablet computers from the cabins of airliners headed to the U.S. from some Middle Eastern and African nations.
The ban on laptops in the cabin is based on the belief that a bomb in the cargo hold would need to be bigger than one in the cabin, and capable of remote detonation. Plus, checked luggage already goes through computed-tomography screening while carry-on bags don'tCT scanners use better technology that screens bags faster and reduces the number of bags that must be searched by hand, said Jeffrey Price, an aviation security professor at Metropolitan State University of Denver. But they are more expensive.
"I think TSA thought if they can just upgrade the X-rays that they had already, they would be fine," Price said. "What they are finding now is that's not the case, because the bad guys continue to evolve and adapt. The reason we're looking at the whole laptop ban is because the X-ray equipment throughout the world can't necessarily find the existing threat."
TSA will use smaller CT scanners than the machines used to peer inside checked baggage, but they should produce the same level of security, said the agency's acting administrator, Huban Gowadia.
The test in Phoenix will operate at just one lane of one checkpoint. TSA said it will expand the test to Boston's Logan Airport later this month.
Copyright 2017 The Associated Press. All rights reserved. This material may not be published, broadcast, rewritten or redistributed.