Nissan recalls cars, SUVs due to risk of fire 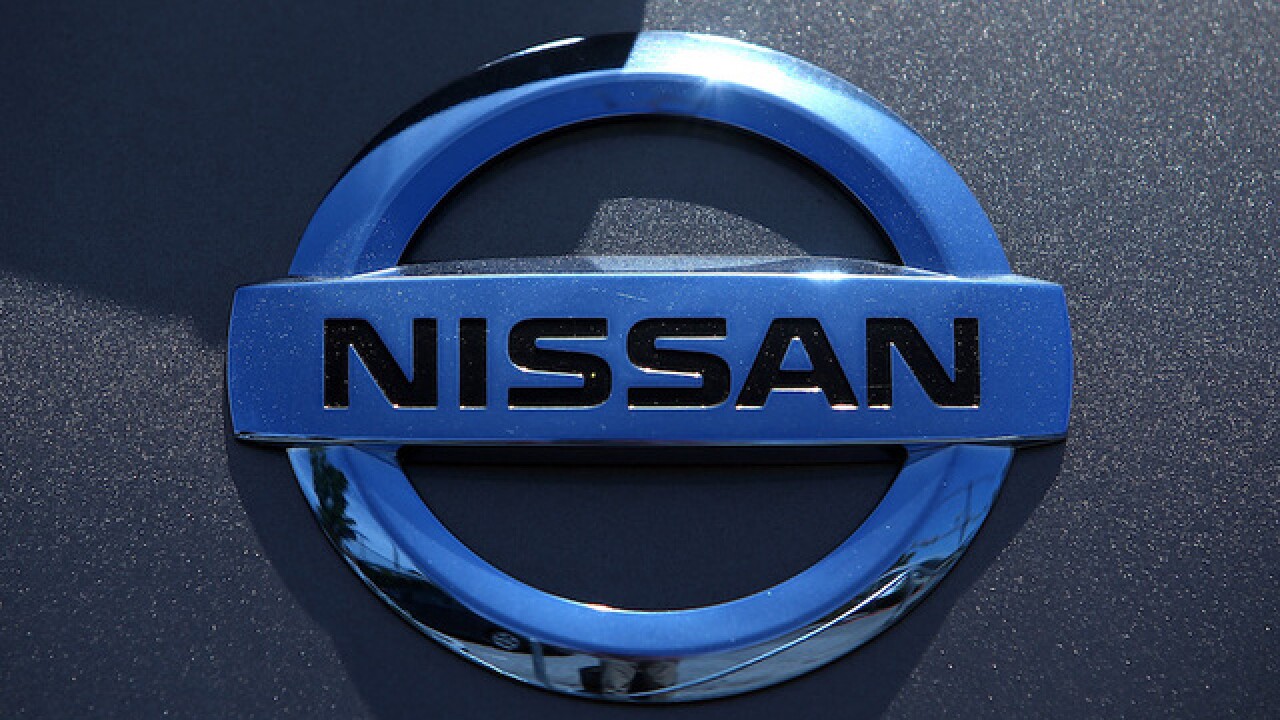 Nissan recalled more than 215,000 cars and SUVs in the U.S. due to a fire risk and is advising people to park the vehicles outdoors in rare cases.

An anti-lock brake pump can leak brake fluid onto a circuit board, causing an electrical short and increasing the fire risk, according to the company. If drivers see the anti-lock brake warning lamp for more than 10 seconds after starting the engine, Nissan urges them not to drive the vehicles and park them outdoors.

Nissan estimates 56 percent of the vehicles have the problem, which has been traced to faulty seals in the pump.

Some Muranos were recalled for the same problem in 2016.

Documents posted Thursday by the U.S. National Highway Traffic Safety Administration don't say if there have been any fires. Messages were left early Thursday for a Nissan spokesman.

Dealers will inspect the pump serial numbers and replace them if necessary starting Oct. 15.