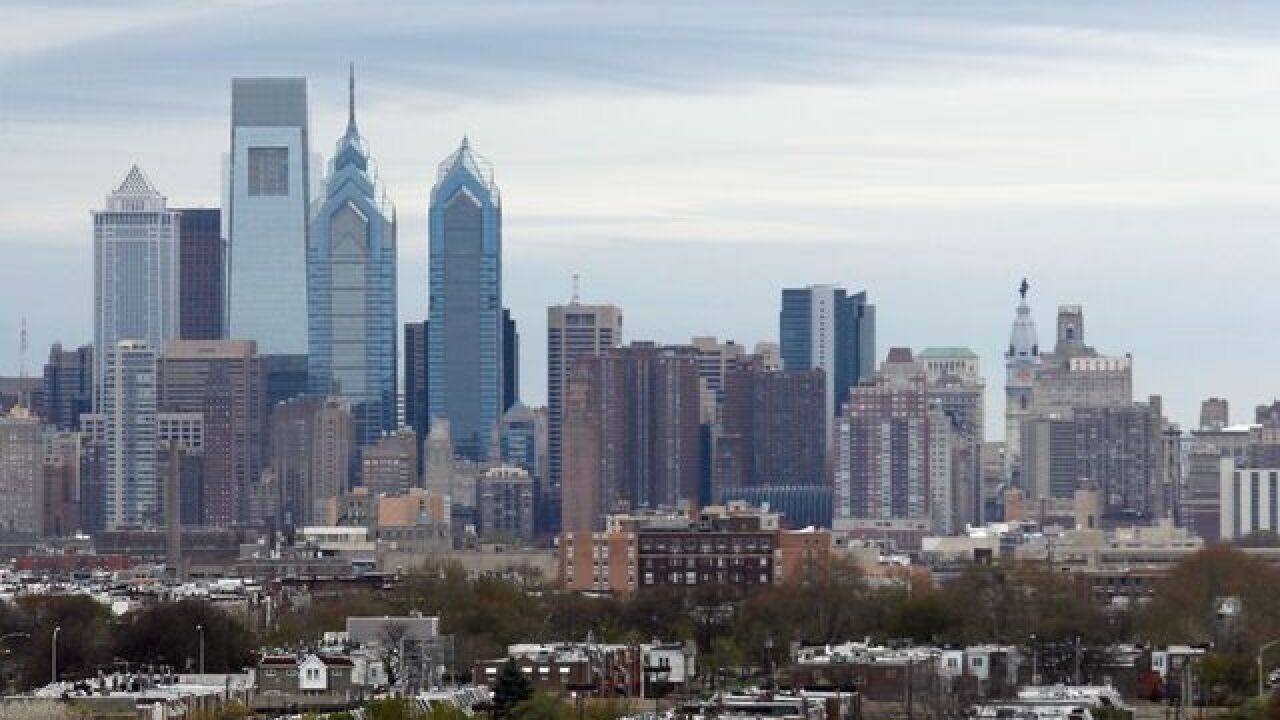 PHILADELPHIA (AP) -- A rare nickel is going up for auction in Philadelphia and officials say it could fetch $3 million to $5 million.

The Eliasberg 1913 Liberty Head Nickel is one of only five ever produced.

The Stack's Bowers Galleries is offering the coin for auction Aug. 15 during the American Numismatic Association's World's Fair of Money. The fair will be held at the Pennsylvania Convention Center Aug. 14-18.

The coin is named for financier Louis E. Eliasberg, who bought the coin in 1948 and amassed one of the greatest coin collections in U.S. history.