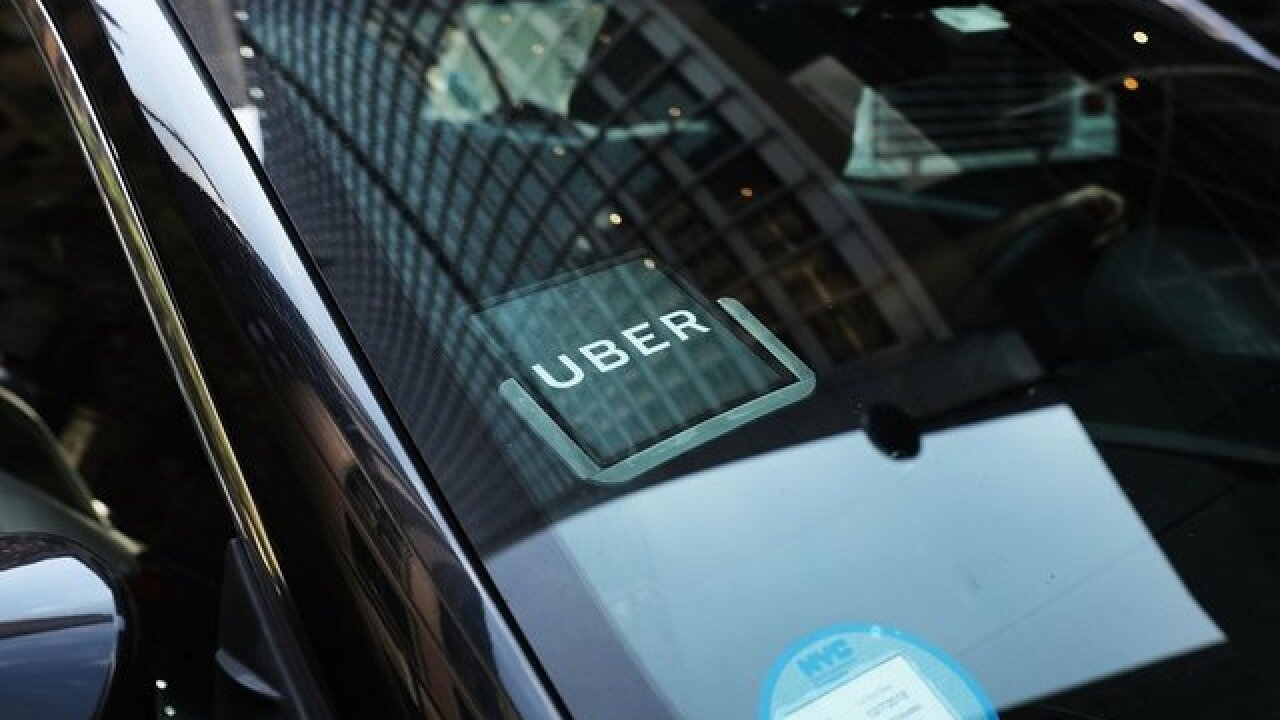 Uber officials say the company has taken the first step toward relaunching its self-driving cars on Pittsburgh-area streets four months after a fatal accident involving one of the cars in Arizona.

The relaunch Tuesday at noon put a handful of cars on the road near Pittsburgh, where the bulk of the company's engineering outfit and test track is located. Uber officials say the cars have two safety operators and human hands will be on the wheel the entire time they are on the road.

Officials say the cars are not restarting in other test markets for now.

Changes were made to the cars and to driver training after a woman was struck and killed by a car in autonomous mode in March while the driver reportedly watched television.