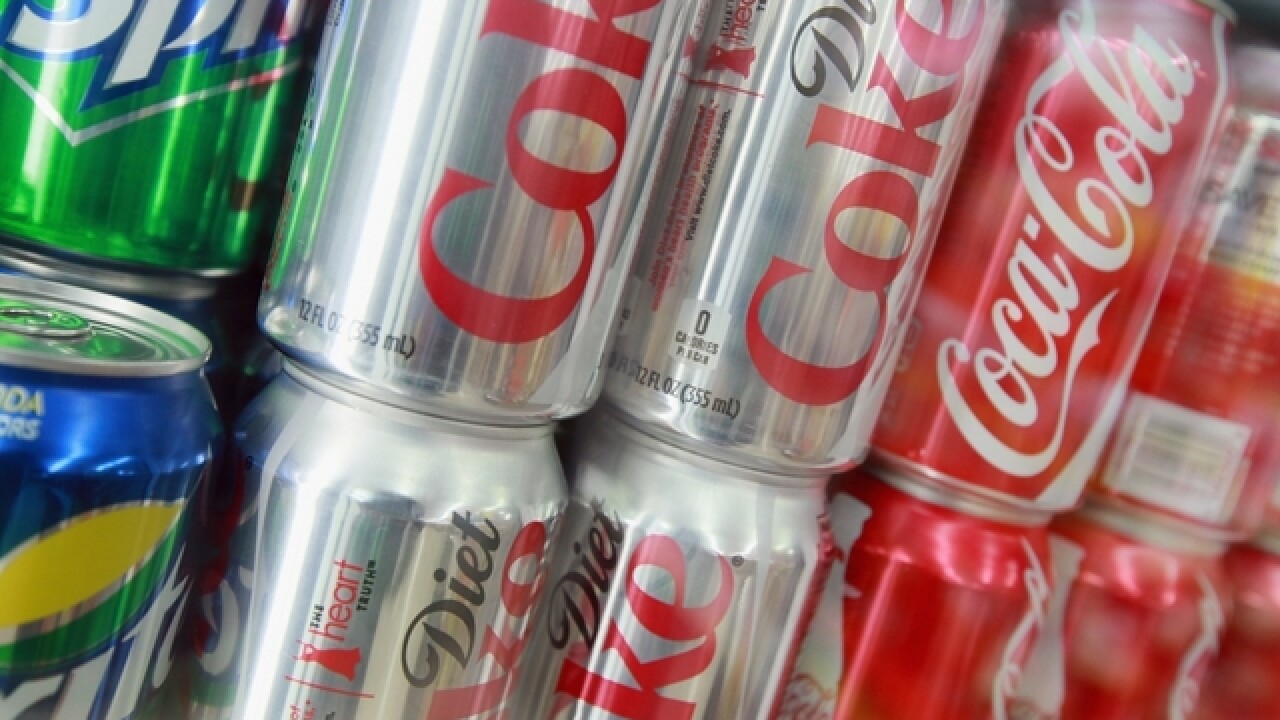 Pennsylvania's highest court is upholding Philadelphia's tax on sweetened drinks, rejecting a challenge to the soda tax by merchants and the beverage industry.

The Supreme Court ruled Wednesday the 1.5-cent-per-ounce levy is aimed at distributors and dealer-level transactions and does not illegally duplicate another existing tax.

Both dissenting justices say the tax does duplicate taxes already in place on retail sales of soda in the city.

If fully passed on to consumers, the soda tax represents an increase of $1.44 on a six-pack of 16-ounce bottles.