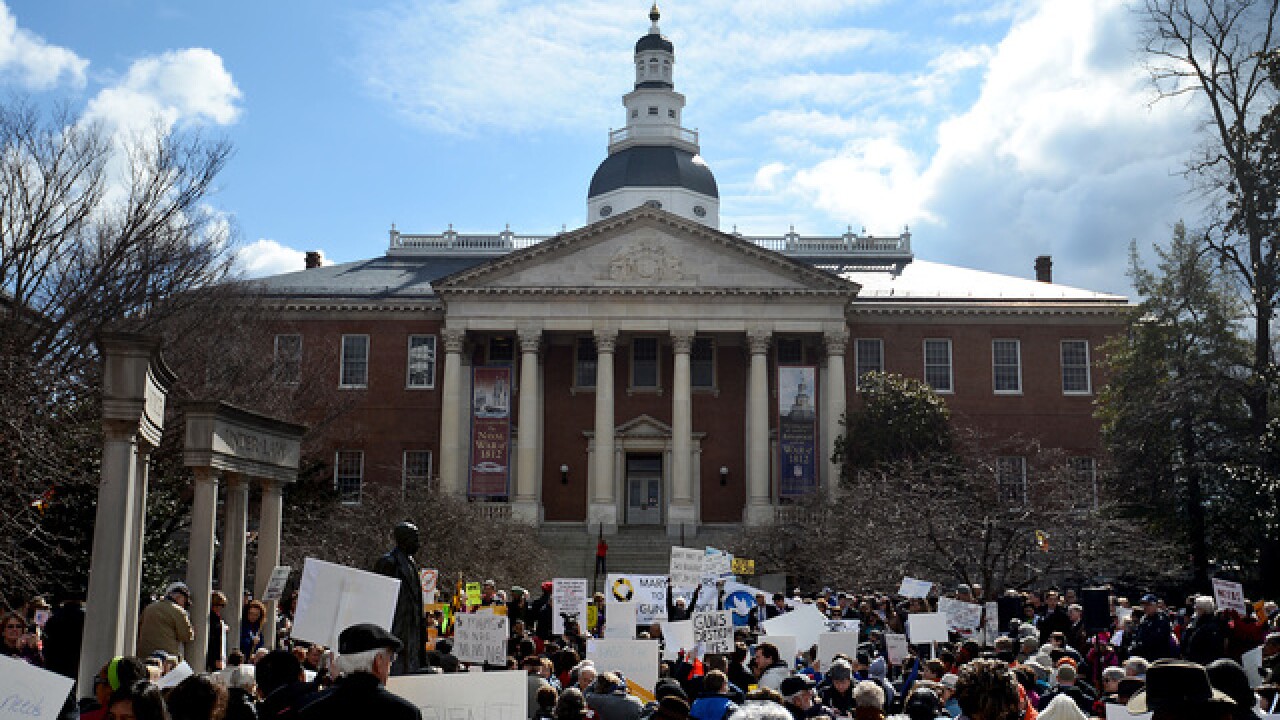 Maryland lawmakers have announced plans for legislation to increase consumer protections in areas where the federal government steps back.

Busch says part of the legislation includes an extra $1 million for the state attorney general's office to increase consumer-protection efforts.

Another provision would adopt new financial protection laws where new developments have shown new risks, such as digital currencies like bitcoins.