Lyft is asking users to give up their cars 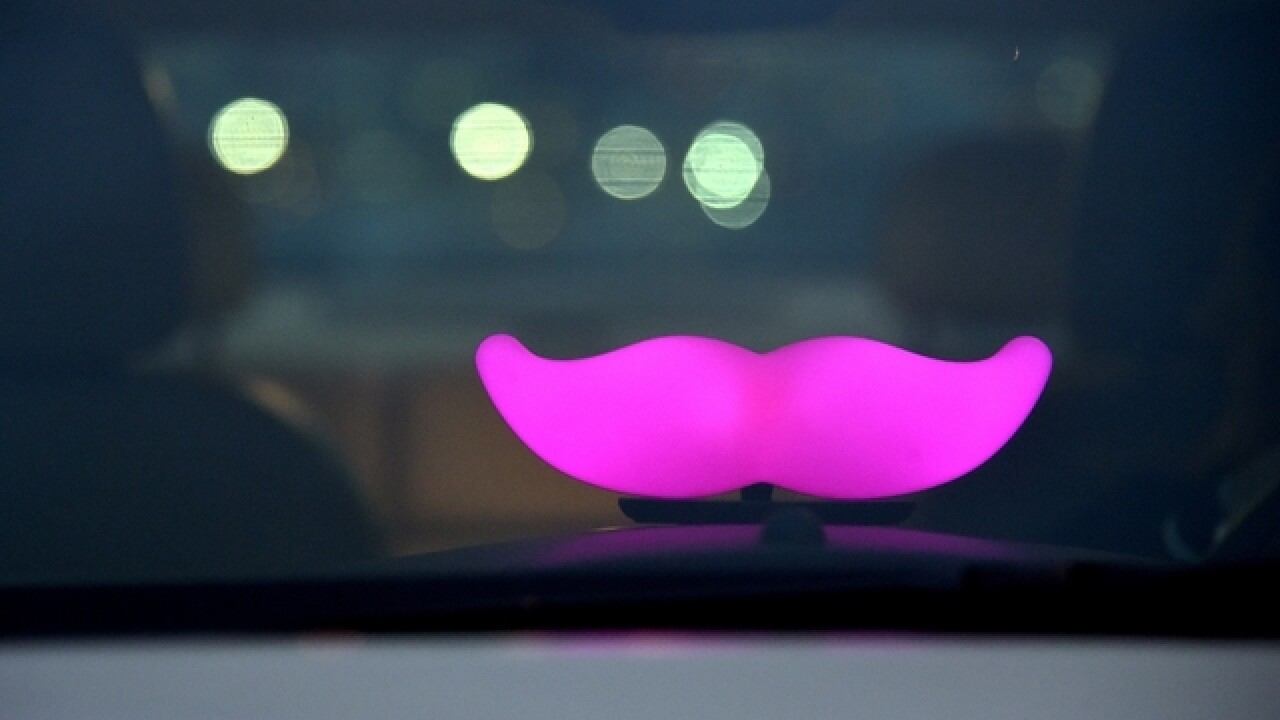 Ridesharing company Lyft announced a new initiative Wednesday that encourages drivers to give up their vehicles for a month.

Car owners across the United States will have the opportunity to register for “Ditch Your Car” to receive credits for Lyft, bike shares, rental cars and public transportation. Participating cities include Miami, Los Angeles, Boston, Denver, San Diego and Nashville, among others.

In order to receive the credits, participants must show proof of car ownership and agree to put their car keys in a lockbox for a month.

The company, which recently hit the one billion ride mark, said the initiative is meant to promote the overall reduction of cars on the road.

John Zimmer, Lyft's co-founder and president, joined ABC News’ Rebecca Jarvis to discuss the new initiative plus his vision for the company, autonomous vehicles and whether the company will go public.

“The transportation system that we have in this country, we believe, is broken. It costs the average American over $10,000 a year to own and operate their car and there's not a great option or an alternative that provides all your transportation needs,” Zimmer said.

He said that those who participate in the program will have their full transportation costs covered. Depending on the city, participants can receive a $300 Lyft shared ride credit, $45 bike share credit, $100 rental car credit or a $105 monthly pass for public transportation. The company offered the challenge this summer as a pilot program in Chicago and said the feedback was positive.

Getting cars off the roads has been an ongoing cause for Lyft. Earlier this year, Zimmer announced the company’s goal to take a million cars off the road by the end of 2019. Last year he claimed that 250,000 Lyft users got rid of their vehicles and he expects that number to grow in part because of the new transportation options offered by the company.

“Our vision is that you subscribe to a Lyft plan in a similar way that you would get a minutes plan on your phone,” he said. “And that plan is more affordable than the $10,000 you pay to own and operate a car every year. You have alternatives like public transit, like bikes and scooters as well as Lyft rides and that will be the main way people get around.”

Like its competitor Uber, Lyft has moved into the e-scooter and bike sharing space, recently acquiring Motivate, which is the largest bikeshare operator in North America.

Zimmer said “this idea of getting car keys on your 16th birthday, I think, is going to change,” as people begin to own cars less and less.

Another alternative method of transportation Lyft users can expect in the future are autonomous vehicles.

“In five years you will see autonomous vehicles,” he said.

Unlike Uber, which is developing flying Ubers with Uber Elevate, Zimmer said Lyft is “focused on ground transportation.”

“We want Lyft to be that place you come to trust that you'll get a safe ride, a reliable ride and a ride at the lowest cost," he explained. "And if there are other ways of getting you from point A to B we'll look at it but right now we're staying on the ground.”

As Lyft continues to build out alternate methods of transportation, there has been speculation about whether or not the rideshare company will beat Uber to the public markets. The company hired IPO adviser Class V Group LLC and could be targeting an IPO next March or April, according to Bloomberg.

When pressed by Jarvis, Zimmer said that Lyft “eventually” wants to be a public company but that “it’s not the goal of life as a business.”

Zimmer insisted that going public could be a step along the way but “it’s not the end all be all” for the company.

Earlier this month, Uber CEO Dara Khosrowshahi told ABC News’ Rebecca Jarvis that Uber will likely be a public company or "awfully close" to one by September of 2019.

When Jarvis asked if Uber’s impending IPO was a motivating factor, Zimmer replied: “We're going to do what's right for Lyft and we're going to go public at the time that we're ready to...It's something that we think will happen one day."