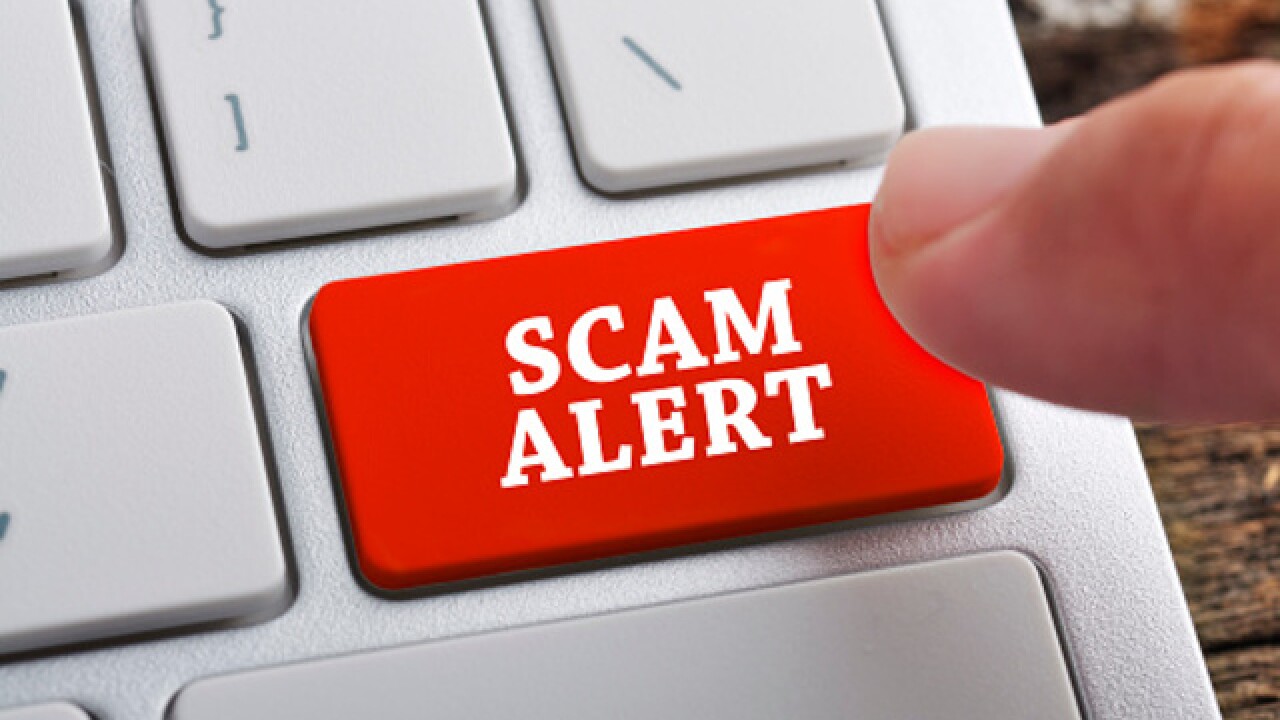 Copyright 2018 Scripps Media, Inc. All rights reserved. This material may not be published, broadcast, rewritten, or redistributed.
tuan_azizi
<p>Finger at "SCAM ALERT" On Keyboard Button</p>

Maryland officials announced a settlement with a look-a-like cancer charity on Friday.

Attorney General Brian Frosh says that the charity based in Maryland unlawfully uses a name that is similar to the American Cancer Society to collect donations from unsuspecting donors.

An investigation revealed that the Cancer Society of America didn't only masquerade as the American Cancer Society online and on social media, but they also lacked proper accounting controls and had no third-party oversight of financial activities.

The settlement on Friday ordered the organization to stop all charitable solicitations, banned them from accepting donations, and the founder has a seven-year ban on charitable fundraising and soliciting. The owner, Farbod Afkhami, further agreed to turn over the remaining $14,000 in charitable donations and give it to the American Cancer Society, in addition to $110.00 in donations that were erroneously kept by the organization but intended for the American Lung Association.

“Our office is committed to protecting the public from those who use deceit to divert charitable donations,” said Secretary of State John C. Wobensmith. “We encourage citizens to report any suspicious charities to our office, and to research the registration and financial information before giving to a charity.”