Inability to pay down credit debt may be psychological 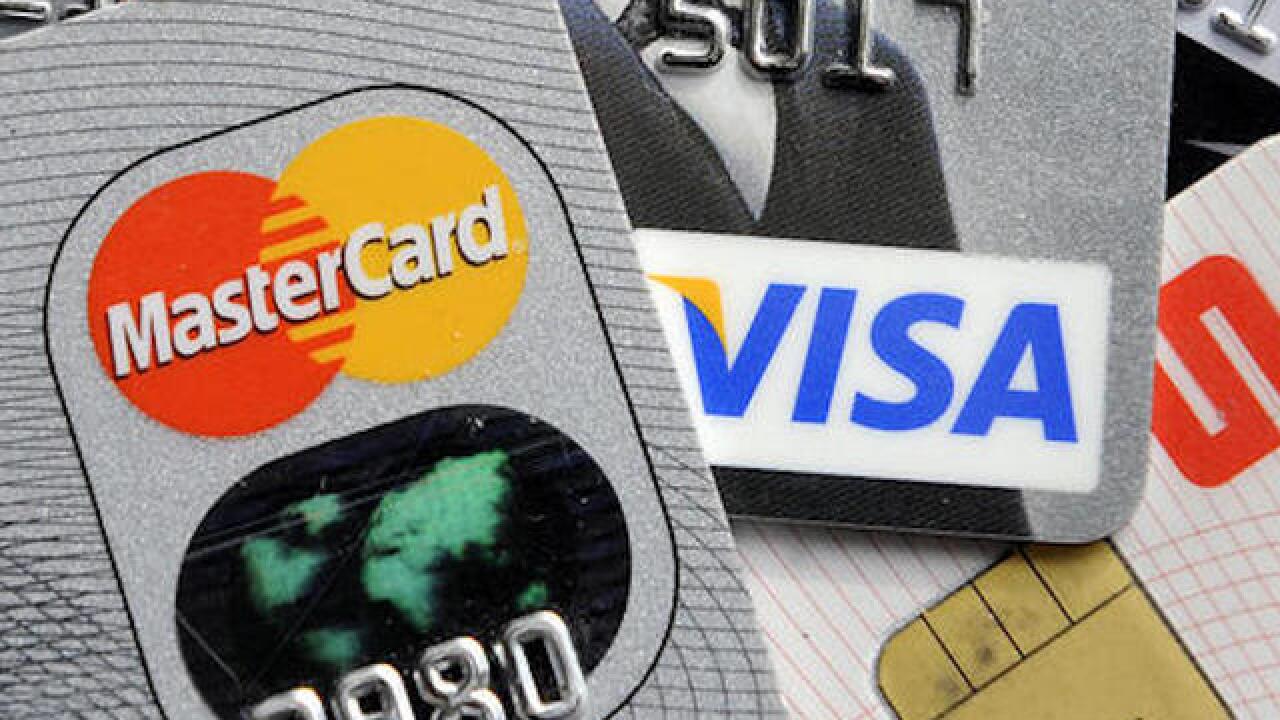 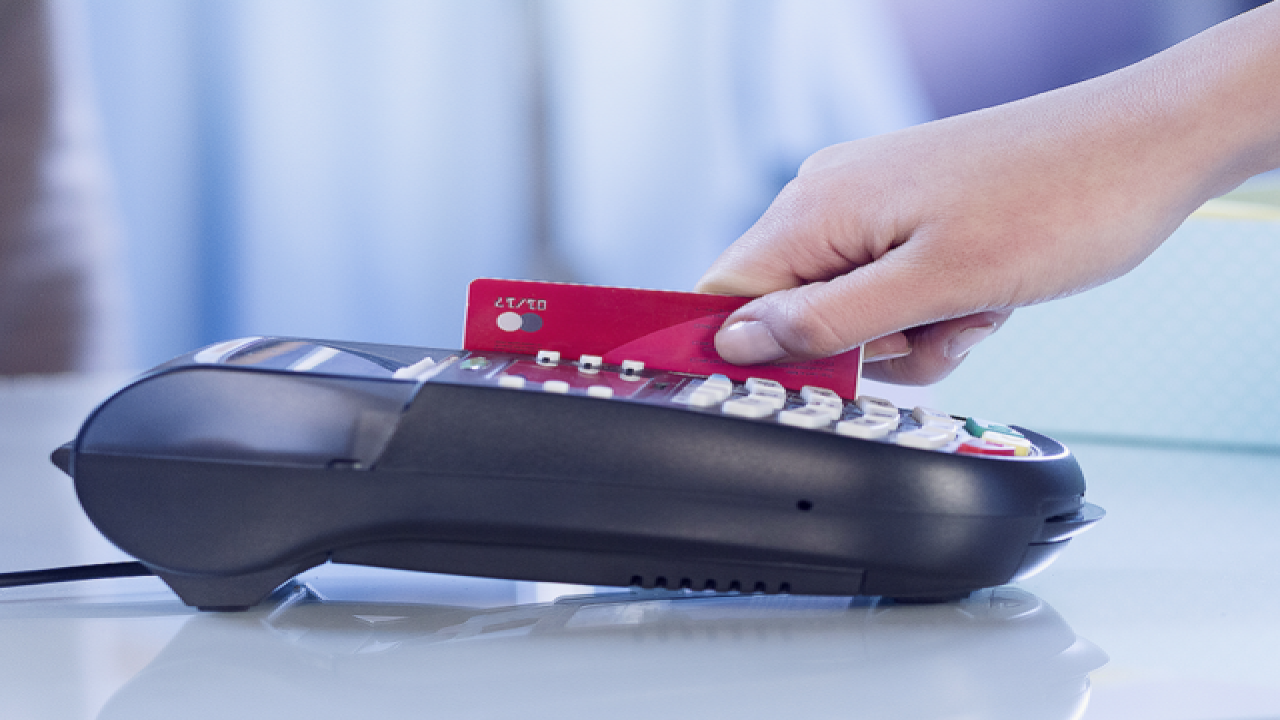 By: WMAR Staff
Posted at 9:11 PM, Feb 15, 2017
For years Brian Brandow had a good paying job and a nice house. Despite that, he says he also had a boatload of credit debt.
"We were spending more money than we were making and using credit cards to try to finance that," Brandow said.
When the bill came each month Brandow says he paid the minimum, even though he could afford to pay more, because they wanted to do other things.
"We would take that money and look for other ways to spend it," he said. "We felt if we could make the minimum payment, regardless of the balance, that we would be okay."
Researchers estimate 9 percent to 20 percent of Americans base payments on the minimum due, even if they can pay extra.
Ben Keys, an economist with the Wharton School at the University of Pennsylvania, says this mentality is all because of a psychological phenomenon called anchoring.
"Anchoring is the idea that some piece of information," Keys said. "Maybe it's completely irrelevant information, is having an influence on your decision."
In this case, that's the minimum payment, which is already featured front and center on your bill. Keys co-authored a recent study.
"It's right in the dead center of every month's account statement," he said. "And I think a lot of consumers use that as a guide to influence their choices more strongly than they otherwise should."
While the Card Act of 2009 forced companies to add disclosures on minimum payments on their bills, Keys says it has not stopped anchoring behavior.
"I'd like to see credit card companies do more to inform their customers about the time that it takes to repay their debt if they're only paying the minimum, and give them online tools to allow them to develop a budget and a repayment plan that works for them," Key said.
As for Brandow, it took four years to cut spending, but now his family is living debt free.
"We just really kind of fell into the trap that everybody has a credit card, everybody has credit card debt," Brandow said. "It's normal to do that. People need financial education."
In the 1970s, minimum payments hovered around 5 percent of your credit balance. These days, most banks only charge 1 to 2 percent of a cardholder's balance. Experts say this makes it much more difficult to get out of debt while only paying the minimum due.