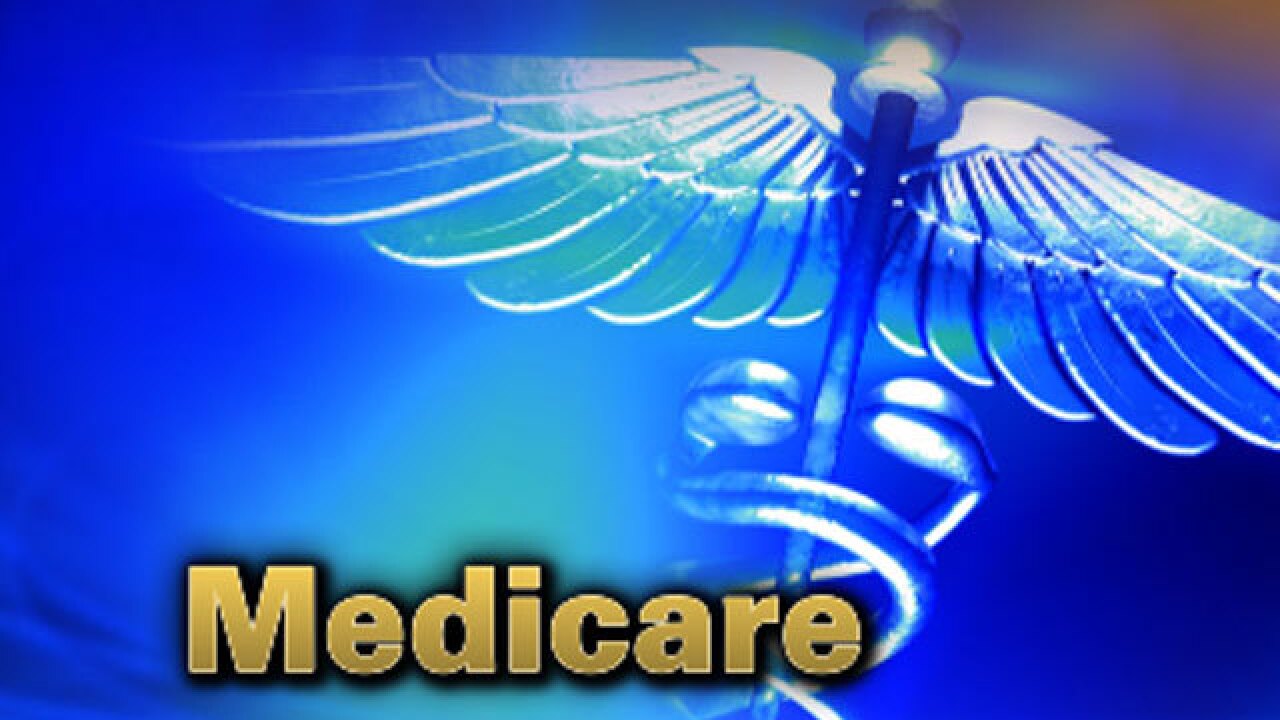 The annual checkup on the two bedrock programs serving millions of Americans is a reminder of major issues left to languish as Washington plunges deeper into partisan strife.

Democrats want to expand the safety net by spending more on health care and education.