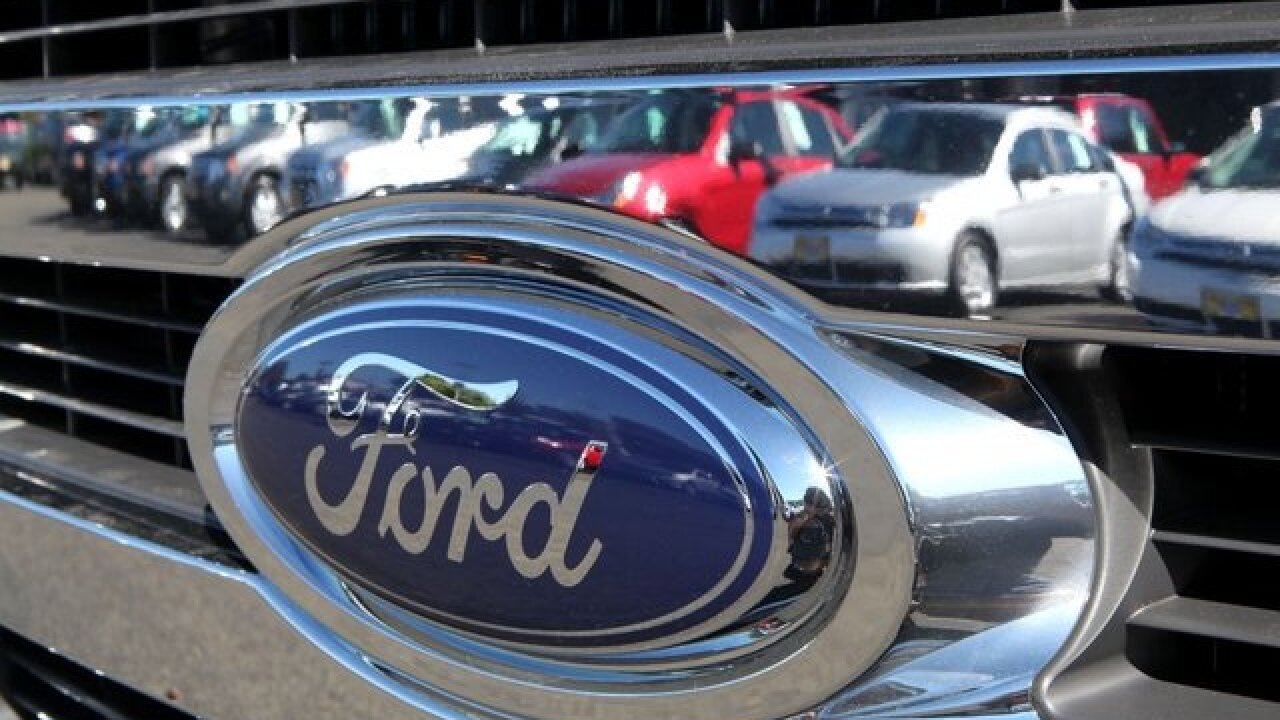 Ford says it's ready to gets its assembly lines running again.

This announcement comes just a few days after the company announced the temporary closures of both its factories.

The company now says employees at its Michigan and Kansas City, Missouri locations will return to work on Friday.

Ford was facing a shortage of some parts to make the trucks after a fire at the Michigan plant earlier this month.