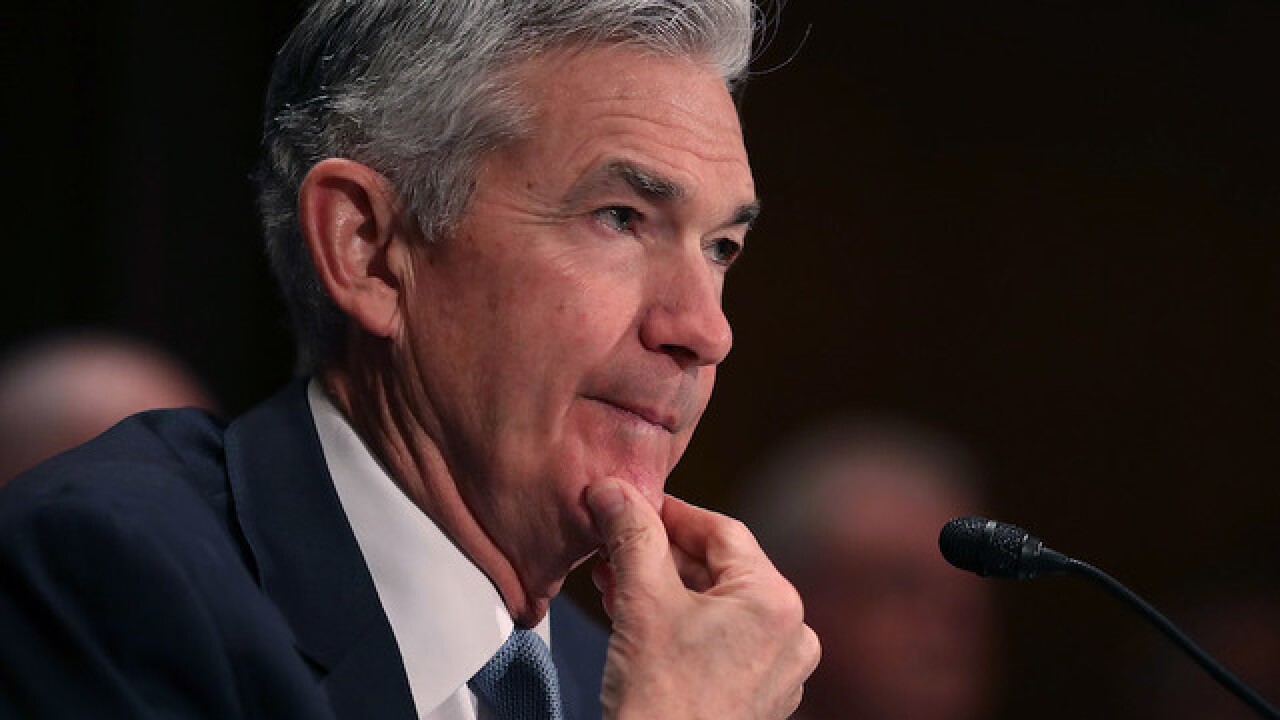 The Federal Reserve is expected today to modestly raise its key short-term interest rate for the second time this year. But attention will be focused mainly on any hints that the Fed might accelerate its rate hikes in the coming months.

Some economists think the Fed will signal that it expects to raise rates four times this year, up from its current projection of three hikes. Others believe the central bank will stick with its projection of three rate increases, partly out of concern that rising trade tensions triggered by President Donald Trump's aggressive policies might slow global growth.

The policymakers will reveal their action in a policy statement and in updated economic forecasts, followed by a news conference by Chairman Jerome Powell.