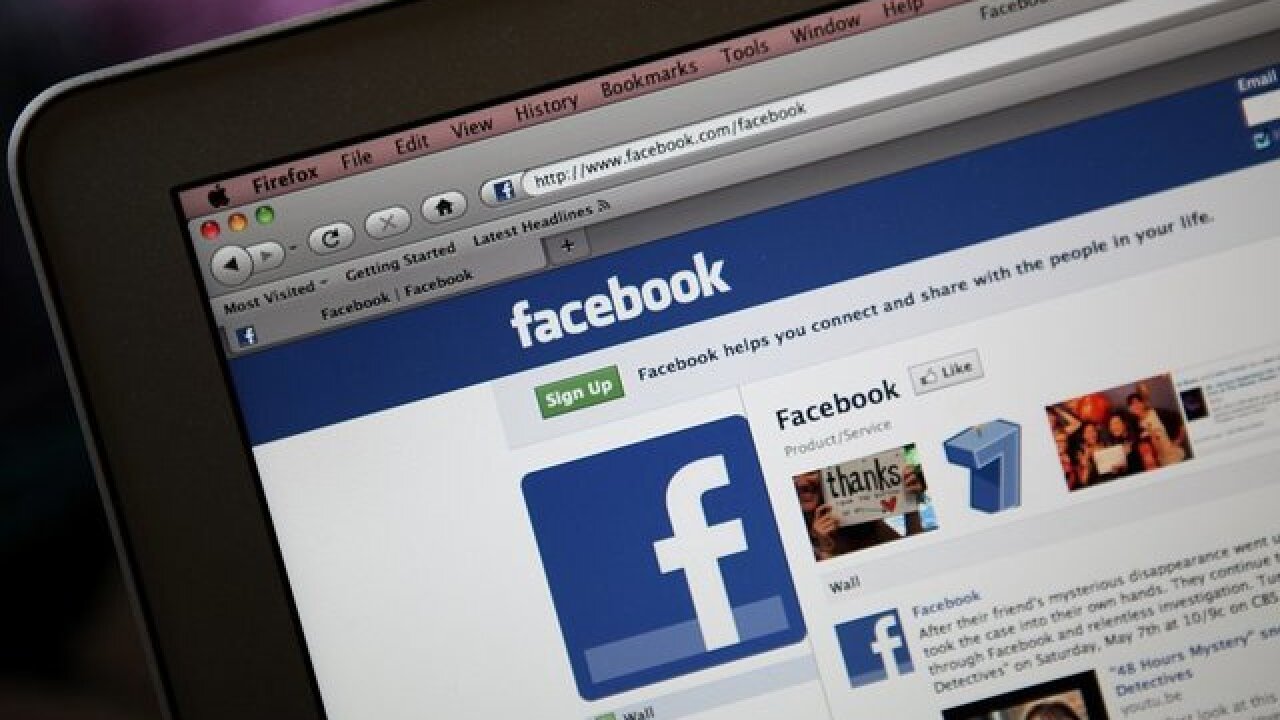 The social media site may have to pay a $500,000 fine for failing to prevent data firm Cambridge Analytica from obtaining the personal information of 87 million Facebook users worldwide.

Facebook is accused of not telling users Cambridge Analytica used their information during the 2016 election season.