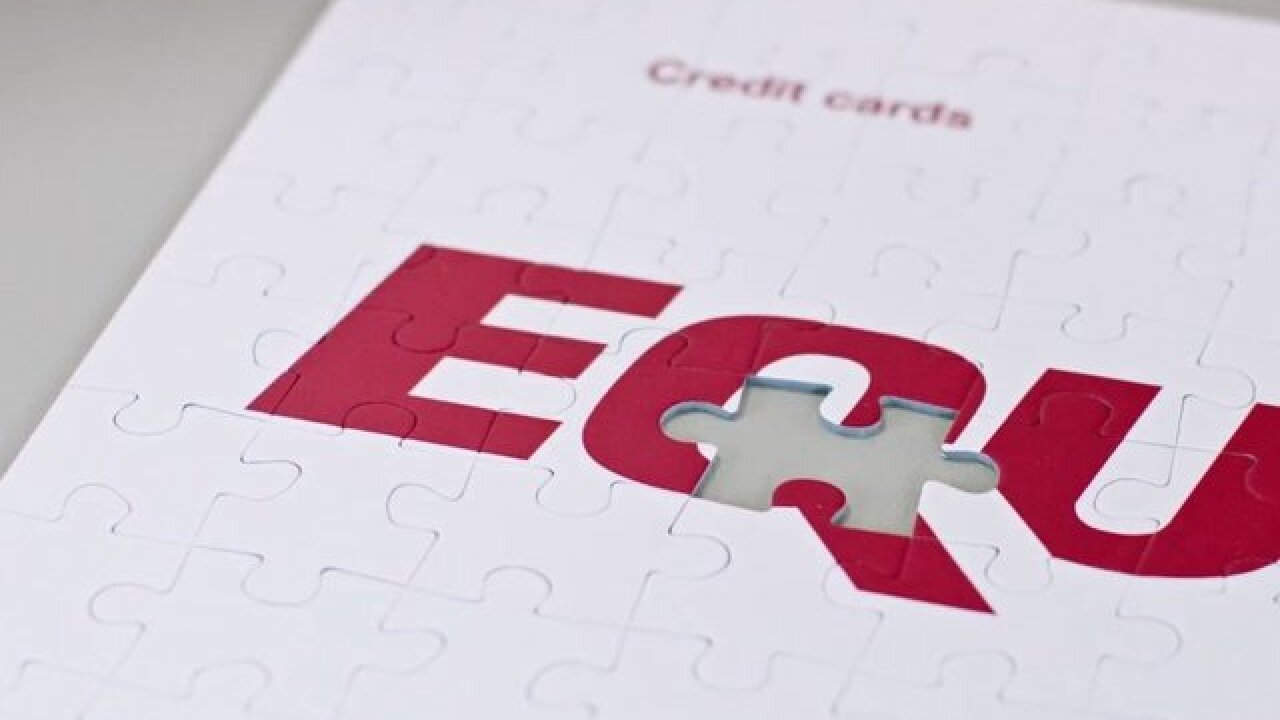 NEW YORK (AP) -- Equifax is now acknowledging that a relatively small number of passport images and information were stolen as part of last year's security breach, despite previously denying such a thing occurred.

The credit monitoring company said 3,200 passport images were stolen last year, according to a letter sent last week by lawyers representing Equifax to the Senate Banking Committee. That's compared to the 148 million individuals that were impacted by the overall breach.

Equifax originally disclosed the breach back in September. Subsequent disclosures show that more information had been stolen that originally reported. Originally Equifax said 145.5 million Americans were impacted, and earlier this year added an additional 2.4 million Americans to the list who had some non-identifying information stolen, bringing the total to 147.9 million.