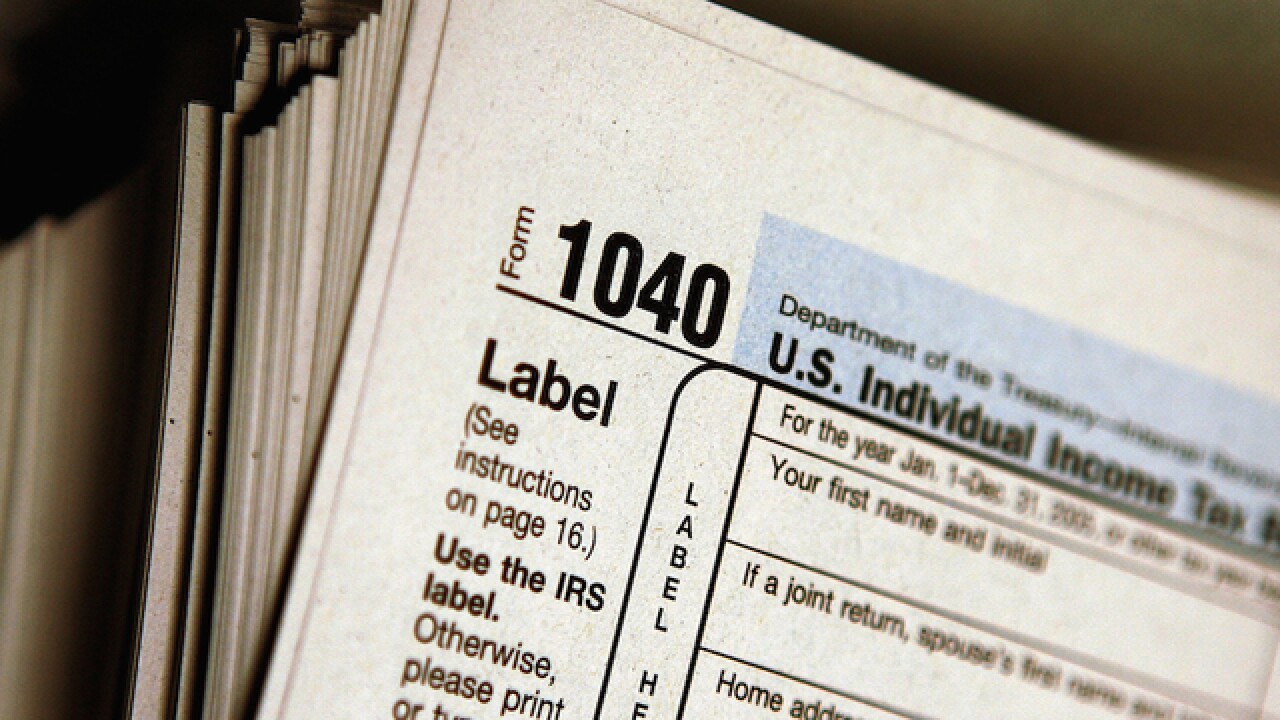 The start of tax filing season means the start of tax scam season, and this year the scams are expected to be worse than ever, despite new anti-fraud measures enacted by the IRS.

So the agency is warning about the top 3 tax scams to watch for in 2016.

Last year Kathy Laumann fell victim to tax scam number one: Someone else filed under her Social Security Number, claiming her tax refund before she could.

The IRS then rejected her return, and she then had to prove who she was.

"It's very definitely  not, 'oh we trust you,'  rather it's someone with your Social Security Number has already filed," she said.

That led to a four month nightmare to finally get her correct refund.

IRS spokesperson Jennifer Jenkins tells us the agency has instituted new safeguards this year, that should raise red flags if someone files in your name from a different address, or with a different employer.

But she says the best thing you can do is file early, before a scammer (who may have your Social from a recent data breach) tries filing under your name.

"You are increasing your chance that with your delayed filing, that they may step in and file using your information," Jenkins said.

Tax scam number two involves an email from the IRS, or one that at least it appears to be from the IRS."

The email says "click here for the latest on your refund," or something similar.

But it's a phishing scam, designed to get you to enter your Social Security Number.  Even if you simply click the link you can invite malware into your PC.

Tax scam number 3 has become the most common the past two years: the IRS phone scam.

A caller, claiming to be with the IRS or the Treasury Department, tells you that you are behind on your tax bill, and  threatens you with arrest unless you pay money immediately.

Thousands, if not millions of Americans have received these calls.

Martin Lemmink got the call last year, and almost fell for it.

"He gave me a name and stated that he was from the US Treasury, and said I owed money," Lemmink said.

Jenkins says the one thing you need to know is that "the IRS would not be threatening immediate arrest or deportation or something like that."

If you get that call, hang up.

The good news for 2016, according to Jenkins, is that most people by now have heard warnings about the IRS phone scam.

In addition, the agency hopes to cut down on fraudulent filing this year by red flagging returns that don't look similar to your return from last year.

That way, the agency hopes to cut down on fraud this year, so you don't waste your money.

Don't Waste Your Money is a registered trademark of the EW Scripps Co.

Sign up for John's free Newsletter delivered weekly to your inbox