Could noisy restaurants be contributing to hearing loss? 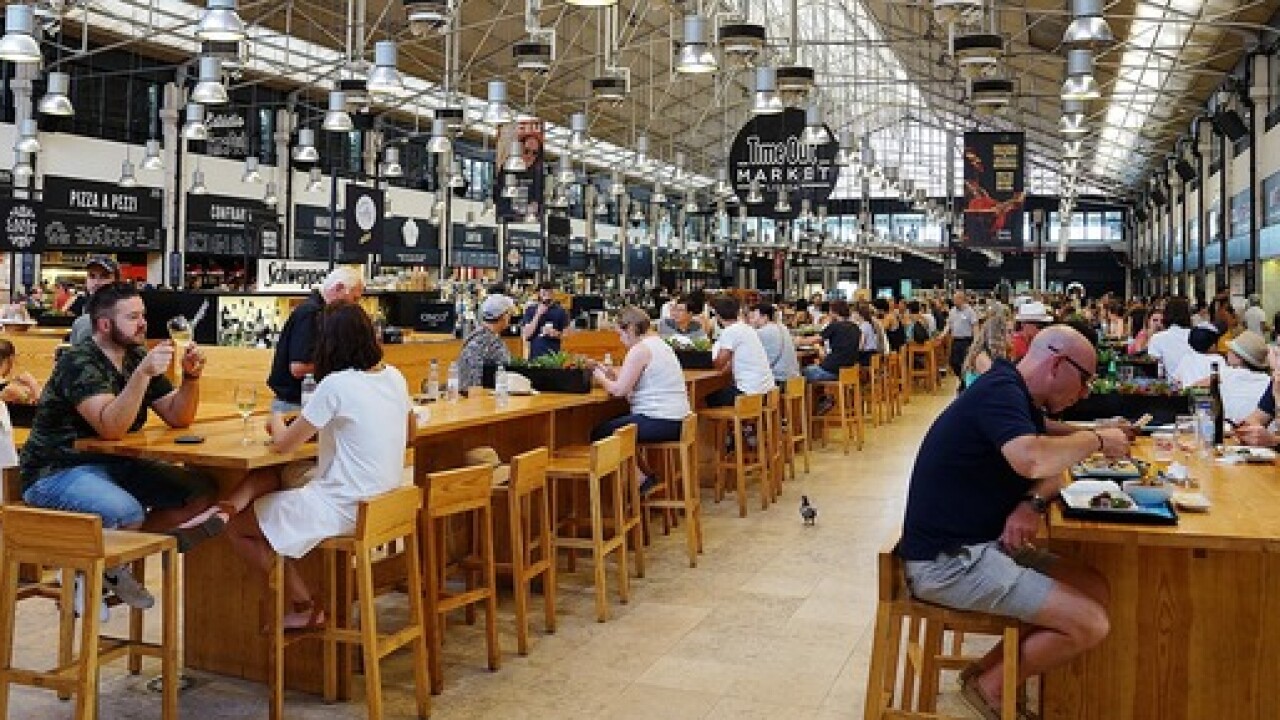 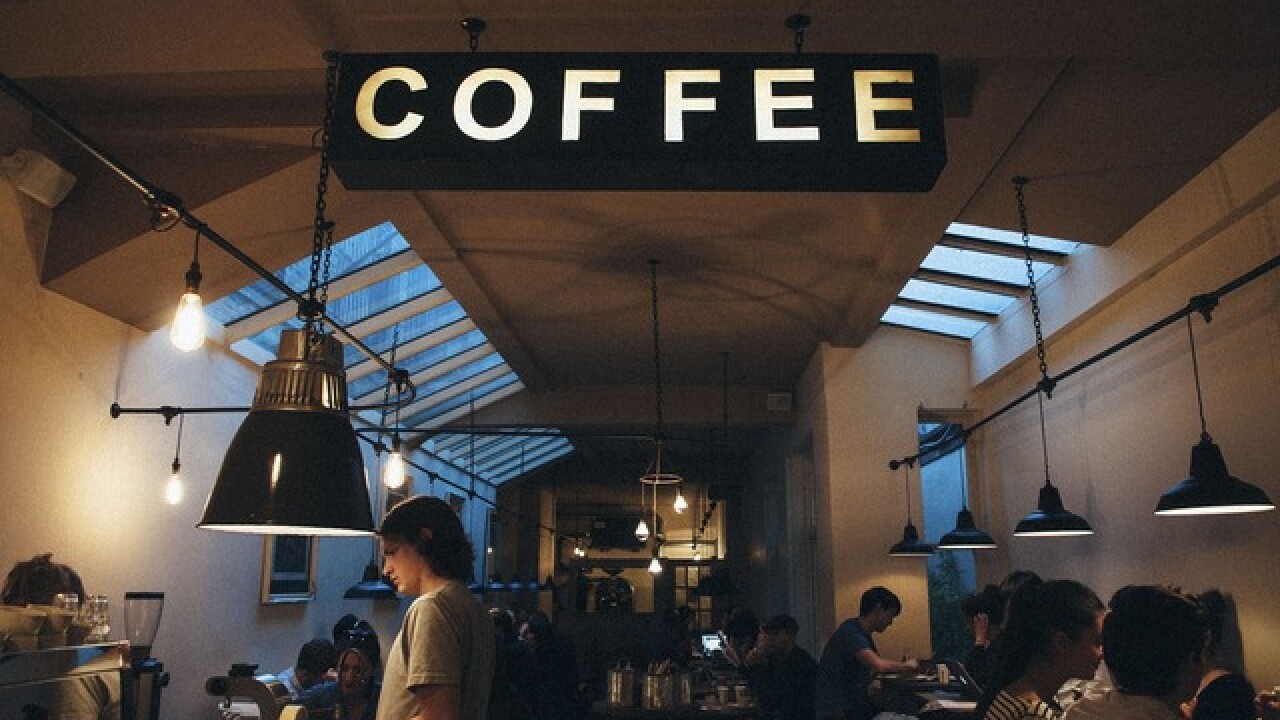 Millions of people have some sort of hearing loss, and more than half report it isn’t from work.

While it may be hard to pinpoint exact causes, there is no doubt our world is getting noisier. Part of the loud crowd? Restaurants. They ranked among the noisiest places in a recent survey.

We wanted to find out just how noisy restaurants can be. So, we went undercover, taking decibel readings using a government-designed app and an actual sound meter.

We found readings that peaked as high at 104 decibels, about the same as a jackhammer.

But our average readings ranged between 83 decibels, about the level emitted by a blender and 95 decibels,about the same as a lawn mower.

“We've seen, over the years, restaurants getting noisier. It's an area that has often gone unchecked. People don't expect to have any kind of damaging exposure, be it to noise, be it other factors when they go out to restaurants,” says assistant professor and clinical audiologist Jason Wigand.

Debra Gold is a singer on weekends, and works in an office during the day.

She noticed hearing loss, which she attributes to being in a band. But, now she is more cautious about her noise exposure everywhere.

“When I go into a restaurant I find it very difficult to hear my friends,” says Gold.

So what do our numbers mean? Wigand says, typically experts consider damaging noise levels to be over 85 decibels.

But he stresses, one night of dining out won’t ruin your hearing.  It’s all about exposure over time.

“Repeated chronic exposure to noise even if they're at safer levels has increased the risk of permanent hearing loss,” says Wigand.

Of course, not eating out is no fun.

Experts say you can ask to be seated in a "quiet area” away from TVs, speakers, the kitchen or bar area.

Gold says she now makes reservations at restaurants which tend to be on the “quieter” side.

“When I make plans to go out for dinner it's going to be at places where I know I’m going to have a much more pleasant experience," she said.