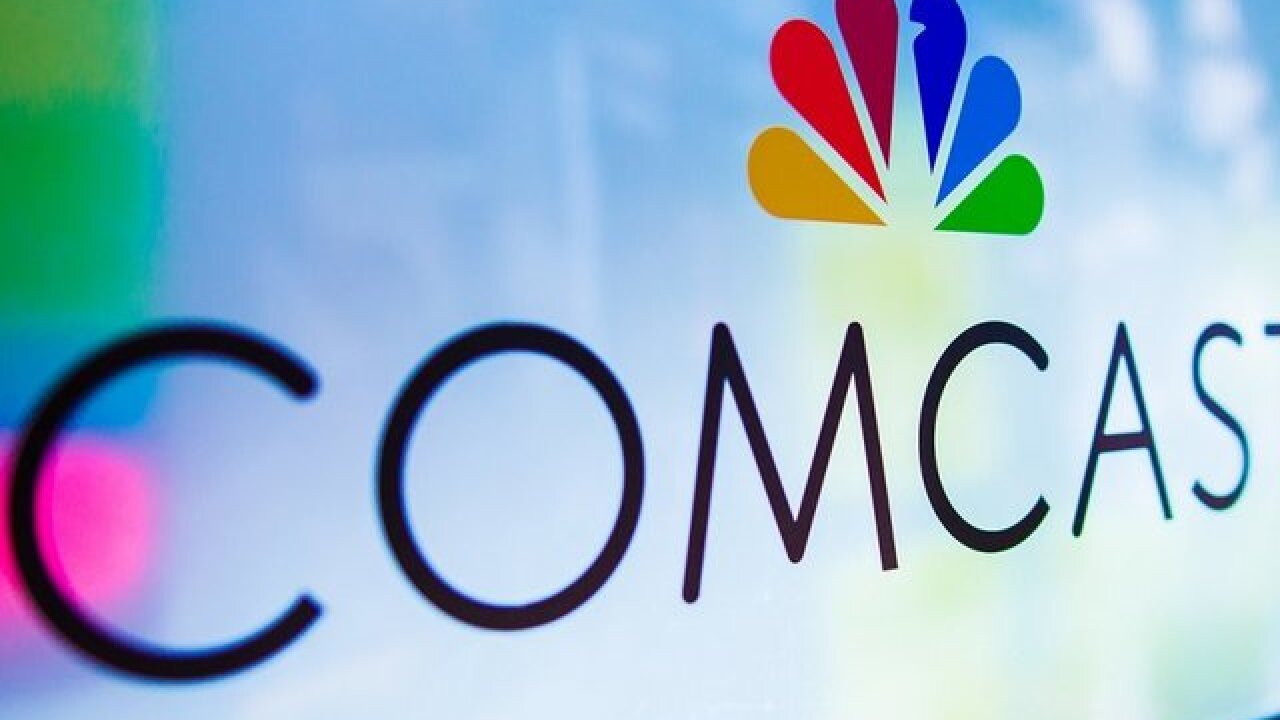 Comcast is now in a bidding war with Disney for 21st Century Fox.

Comcast entered a $65 billion cash bid to buy most of the company.

Last December, Disney offered more than $52 billion for the same parts of Fox.

In either deal, Fox would keep control of Fox News, The Fox Sports Channel cable channels and the Fox Broadcasting Network.

This bid comes one day after a judge approved a merger between AT&T and Time Warner.