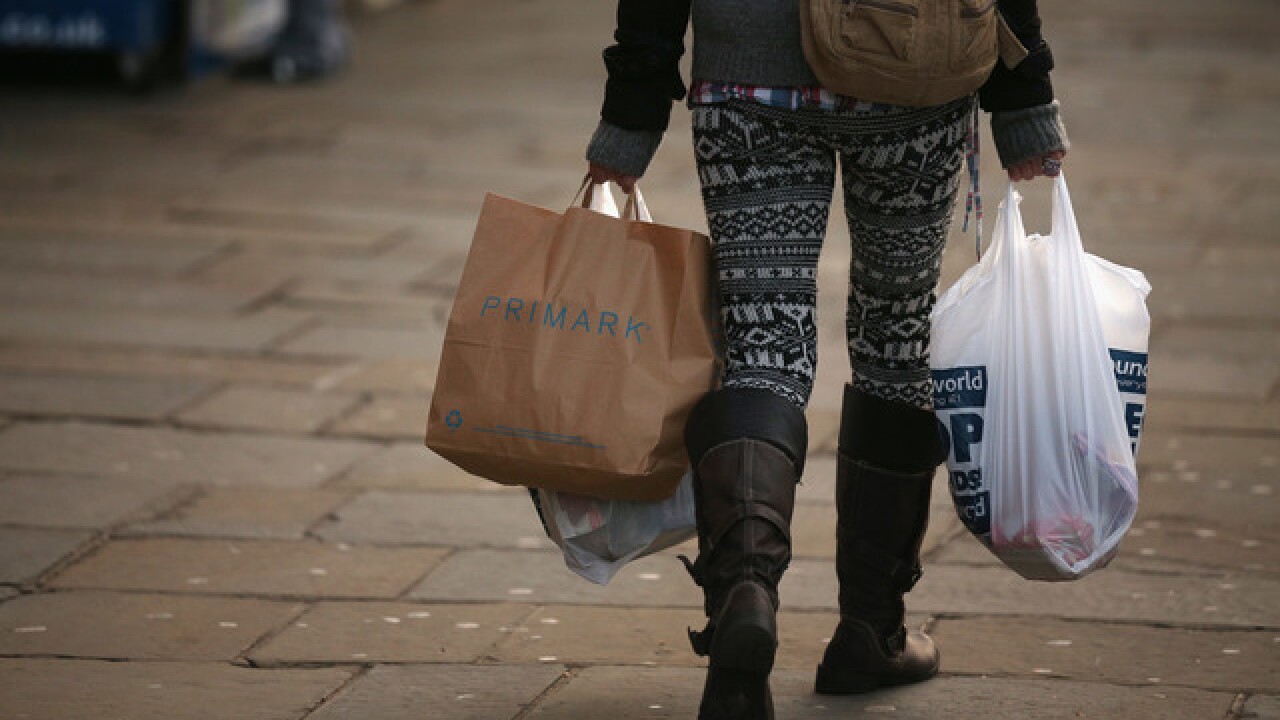 Bon-Ton Stores, struggling with weak sales and saddled with debt, has filed for Chapter 11 bankruptcy protection.

The department store chain filed Sunday in U.S. Bankruptcy Court for Delaware. Several dozen retailers including Toys R Us, Payless ShoeSource and Gymboree Corp., have filed for reorganization over the past year as shoppers abandon traditional stores.

Bon-Ton has been hurt by shoppers' changing behavior, and its $1 billion in debt gives it less flexibility to invest in stores and online.

The company, which operates 260 stores from headquarters in Milwaukee and York, Pennsylvania, saw holiday sales at established stores fall 2.9 percent. Overall the retail industry had a good season, helped by a solid economy.

The company says its stories, e-commerce and mobile platforms will operate as usual during the restructuring.