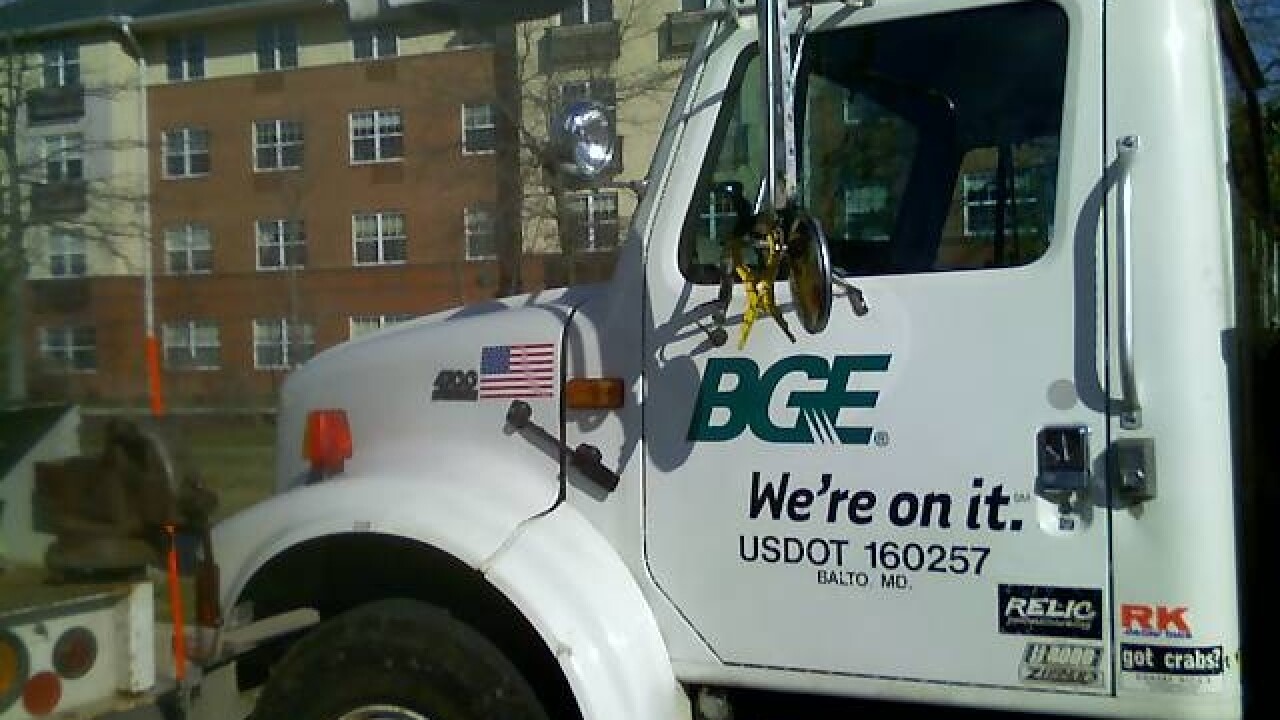 The utility filed a plan with the Maryland Public Service Commission on Friday to pass nearly $82 million in annual tax savings to customers. BGE says this would mean an average electric customer would see a $2.31 decrease on their monthly bill. For combined natural gas and electric customers, the savings would be roughly $4.27 per month. Those reductions could become effective as soon as February if the PSC approves the filing.

The Tax Cuts and Jobs Act decreased the corporate tax rate from 35 percent to 21 percent.

Butler went on to say that even before the tax reductions, most BGE residential customers were seeing monthly bills lower than they were going back to 2008. He attributed that to customers using less energy and declining costs of natural gas and electricity.