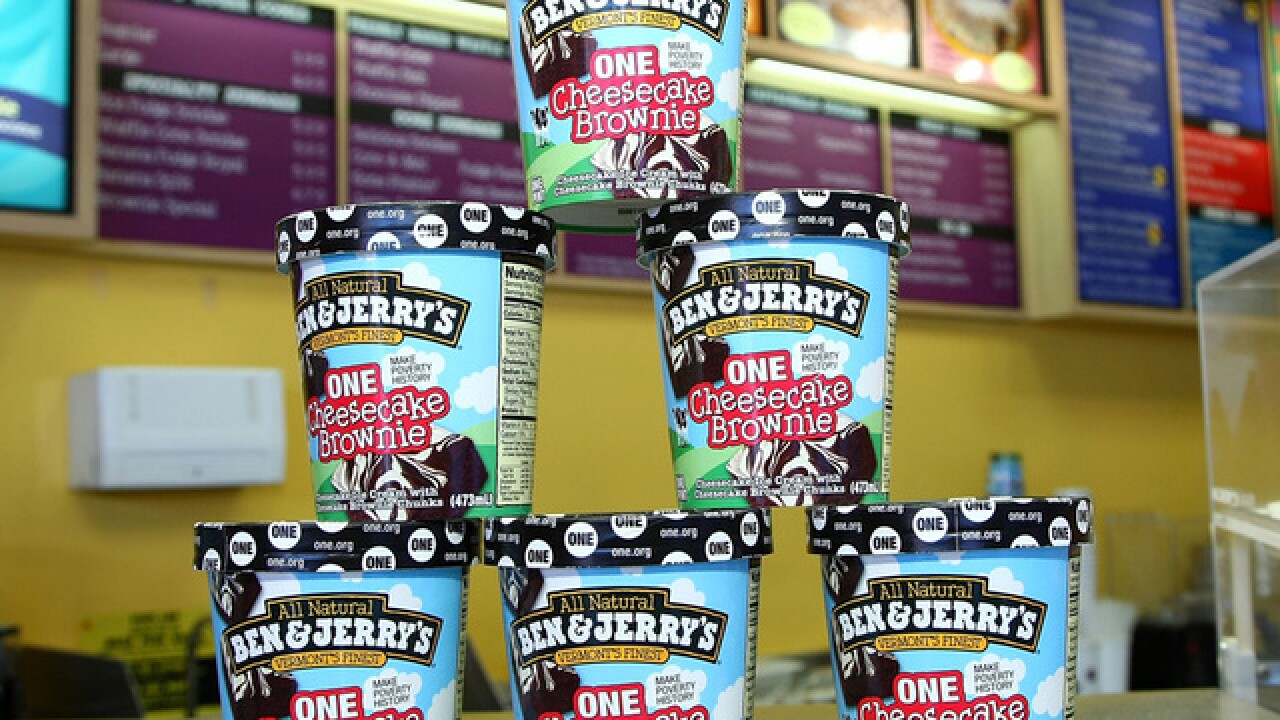 Ice cream maker Ben & Jerry's is promising to improve the pay and working conditions of farm laborers that provide milk for the company's quirky flavors.

It's also promising to pay the farmers who employ the workers more.

About 85 percent of the milk Ben & Jerry's uses in its ice cream made in North America comes from about 80 Vermont dairy farms, many of which rely on immigrant labor.

The agreement is called "Milk with Dignity". Ben & Jerry's CEO Jostein Solheim says it is the first of its kind in the dairy industry in the United States and possibly the world.