Are you still holding on to your landline? 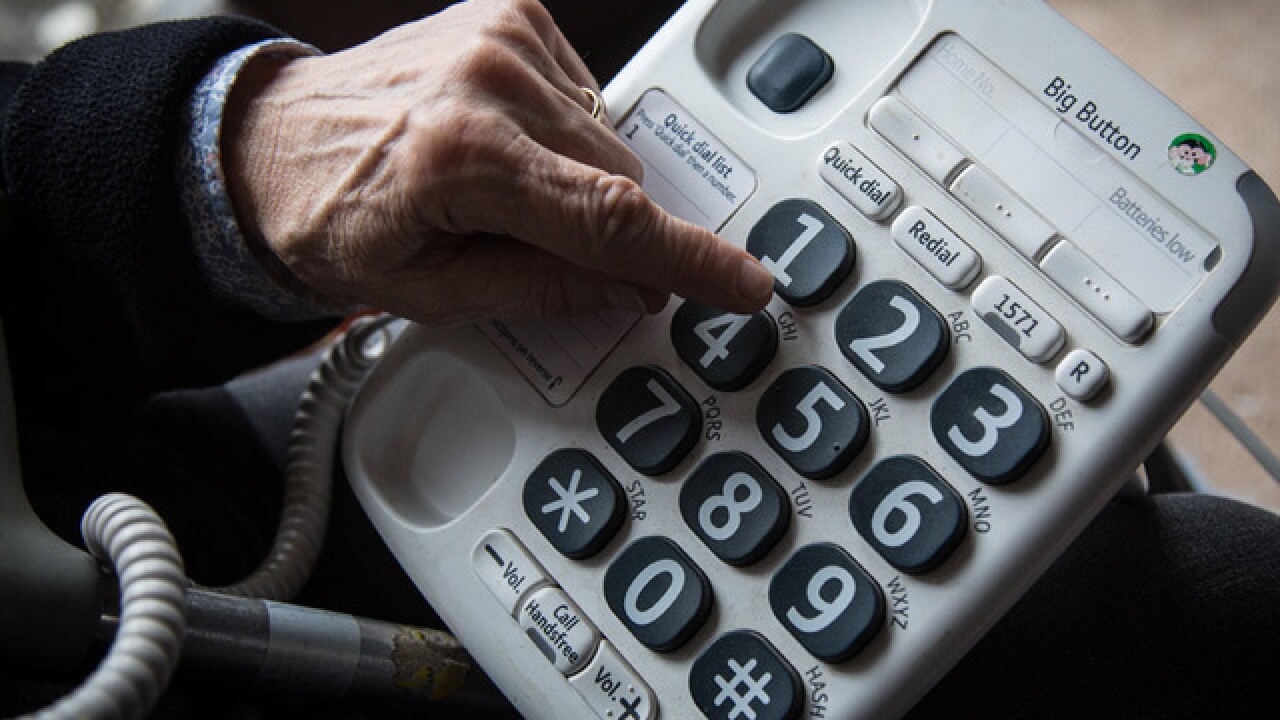 NEW YORK (AP) -- The days of seeing a job or medical form asking for both your home phone and a mobile number may be numbered.
That's because fewer of us actually have a landline phone at home. A U.S. government study released today finds more than half of homes and apartments had only cell phone service in the latter part of last year.
It marks the first time that no-landline households tipped past the 50-percent mark. There are still 39 percent of U.S. households who have both landline and cell phone service -- but that's likely to decrease going forward.
Some people surveyed say they only use their landline to weed out calls from telemarketers -- or to dial their smartphones if they get misplaced.
Copyright 2017 Scripps Media, Inc. All rights reserved. This material may not be published, broadcast, rewritten, or redistributed.