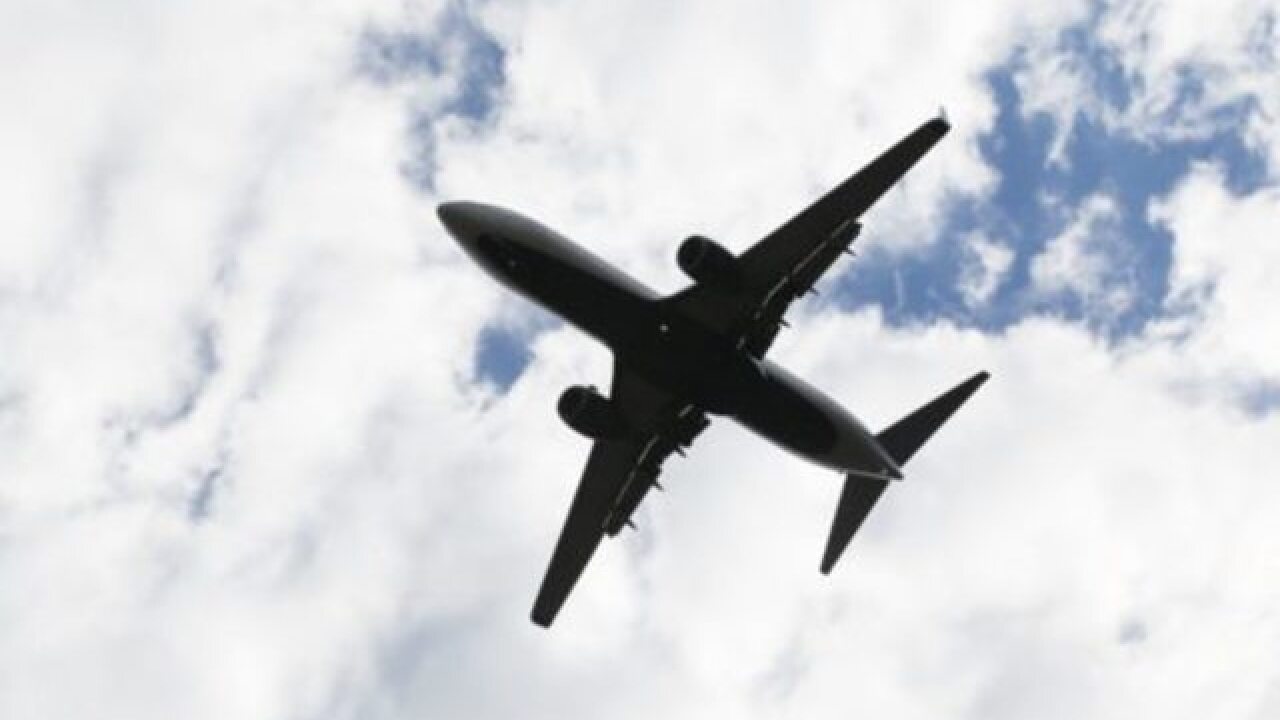 American Airlines and United Airlines said Wednesday that they asked the Trump administration not to use their flights to carry migrant children who were separated from their parents by immigration authorities.

Facing growing opposition to his administration's recent policy of separating migrant families, President Donald Trump signed an order later in the day to keep families together at the nation's southern border.

The issue had galvanized flight attendants, some of whom took to social media to post young children on flights whom they believed to be migrants separated from their parents.

"We have no desire to be associated with separating families, or worse, to profit from it," American said in a statement.

United then issued a statement in which CEO Oscar Munoz said the company's purpose is to connect people. "This policy and its impact on thousands of children is in deep conflict with that mission and we want no part of it," he said.

Southwest, Frontier and Alaska also criticized the policy and asked not to be involved in transporting separated children.

A spokesman for the Homeland Security Department criticized the airlines in strong terms, accusing them of no longer wanting to help the agency protect the traveling public and reunite unaccompanied illegal immigrant children with their families.